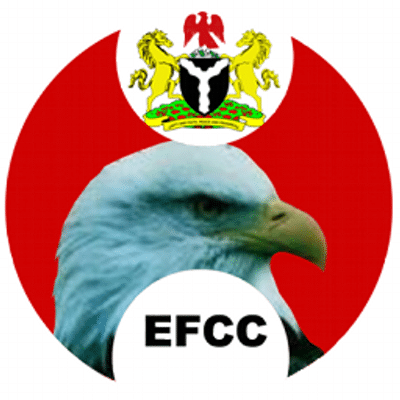 It was alleged that Okoro, in connivance with other accused persons in September 2015, contacted one Bloom Faith Petroleum Limited.

The quartet promised to supply the company with crude oil through a vessel, MT OCEAN LILY.

After series of negotiations, the complainant, Bloom Faith, allegedly paid the sum of $250,000 to TamGold Energy Services’ account. A company allegedly owned by Ogolo, the first accused person.

Accused persons afterward reneged on their promise as they could neither deliver the vessel nor make a refund of the money collected.

Complainant Bloom Faith Petroleum Limited decided to petition the accused to the EFCC.

The offense is a breach of the Advance Fee Fraud and Other Related Offences Act, 2006.

The accused persons pleaded “not guilty” to all the charges when they were read to them.

Upon their pleas, counsel to EFCC, Ademu Eteh, urged the court to fix a date for the prosecution to present its witnesses.

Victor Ogbonna standing for first, second and fourth defendants, through an oral application urged the court to release his clients on bail.

Again, Darlington Okoji, representing the third accused person told the court that he had a pending application asking for bail of his client.

Justice Nyako, while adjourning the fraud case to December 7 and 9 for hearing asked Ogbonna and Okoji to properly file and serve their application.

The accused persons are to be remanded in prison custody pending the hearing of their bail applications.