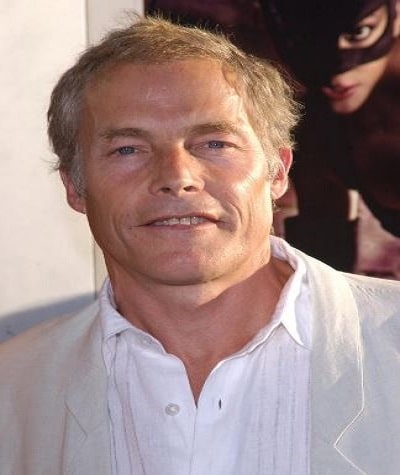 The Crow star, Michael Massee has passed on at the age of 61. He died on the 20th of October after a battle with cancer.

Massee accidentally shot his co-star Brandon Lee on the set of the film in 1993, due to an improperly prepared prop. He was so traumatized by the event that he returned to New York and took a year off from acting. He refused to view the film. In an interview in 2005, 12 years after the incident, Massee revealed that he still had nightmares about it, going on to say, “I don’t think you ever get over something like that.”

ALSO READ: “Queen of Katwe” – From Slumgirl To Chess Champion

In 1995, Massee played the cop Newton in the film Tales from the Hood. He has provided the voice for the villain Spellbinder in The Batman, as well as appearing on the television series 24 as the villain Ira Gaines.

He guest-starred in the X-Files episode “The Field Where I Died”. He also appeared in the 2005 NBC TV miniseries Revelations as the main antagonist.

Massee and his wife Ellen together owned a clothing boutique in Los Angeles. He spoke French and appeared in 2014 in the French series Interventions.