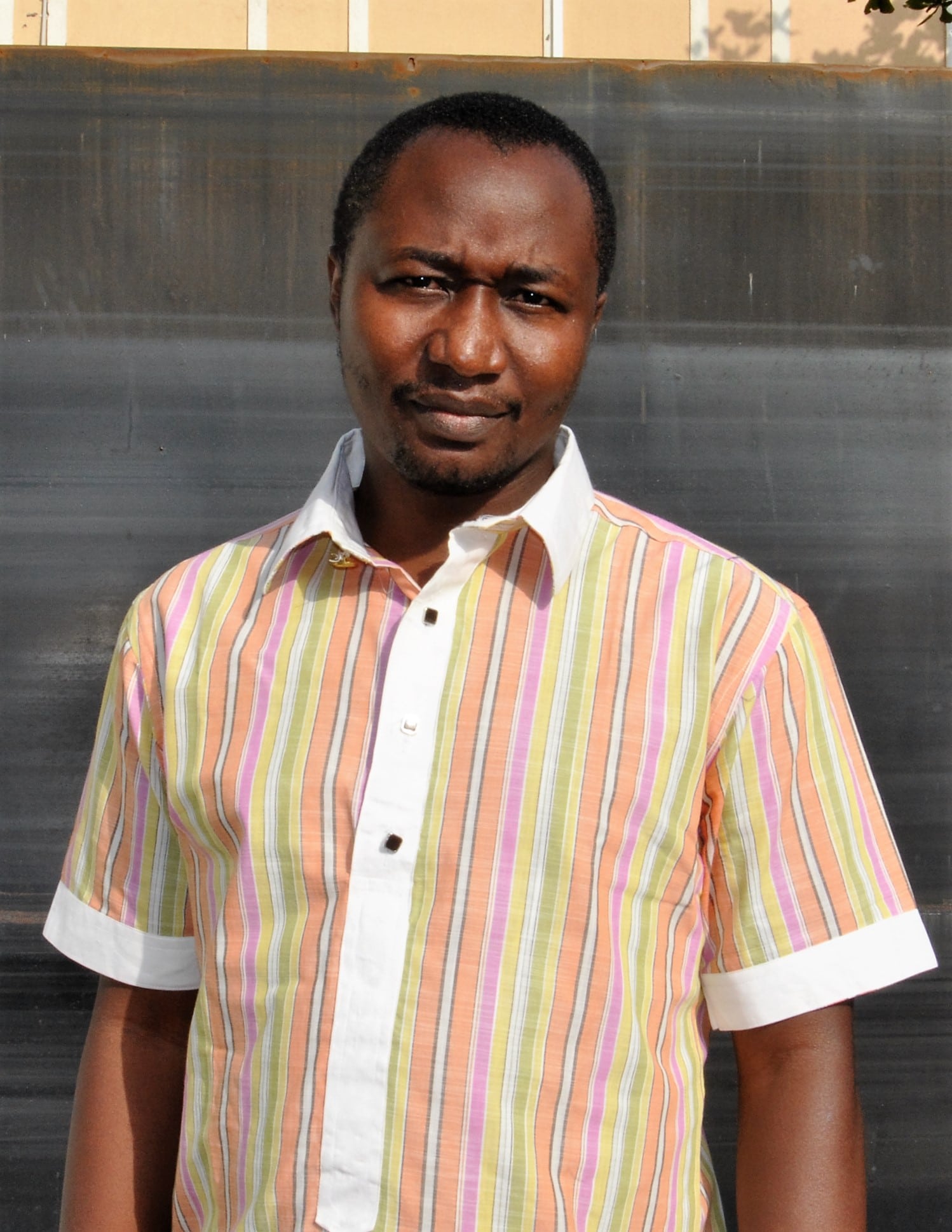 This was disclosed in a press release made available to the media by the commission’s Head, Media & Publicity Wilson Uwujaren in Abuja.

He was docked on a 16-count charge bordering on conspiracy, forgery and obtaining by false pretence to the tune of N6.5million.

Shippi allegedly conspired with one Harrison Ogar Job (at large) to defraud one Abiola Jacobs of Delmac Nigeria Limited of the said sum under the pretext that he had a contract for the supply of crude oil from the Nigerian National Petroluem Corporation, to Ghana.

The offence is in contravention of Section 8 (a) of the Advance Fee Fraud and Other Related Offences Act, 2006 and punishable under Section 1 (3) of the same Act.

Count one of the charge reads:
The accused person pleaded not guilty to the charges preferred against him.
Upon his plea, counsel to EFCC, Diane Nkwap urged the court to fix a date for trial to commence and asked that the accused person be remanded in prison custody.

But, Shippi’s counsel, Caleb N. Ramnap prayed the court to admit his client to bail adding that the offence is bailable.
Justice Baba-Yusuf admitted the accused person to bail in the sum of N5million with one responsible surety who must be a civil servant not below GL12 or any other person who has a landed property within the FCT.
The case has been adjourned to January 24, 2017 for hearing.

Meanwhile, one Okunmwendia Victor was also arraigned today before Justice P. I. Ajoku of the Federal High Court, Benin City on a three count charge bordering on fraud and obtaining by false pretense.

Okunmwendia 29, a graduate of Delta State university is alleged to have presented himself as Sister Julia Imoke, founder and coordinator of Happy Home Orphanage in his attempt to extort money from unsuspecting persons.

One of the counts reads, “that you Okunmwendia O. Victor ” m” (alias Sister Julia Imoke of Happy Home Orphanage) and others now at large on or about the 24th of January 2016 in Benin city, Edo State within the jurisdiction of this honourable court with intent to defraud, did obtain the sum of 900 US Dollars from one Ada k. “F” through Western union money transfer under the false pretence that you are sister Julia Imoke, the founder and coordinator of a non existing Happy Home Orphanage, a pretext you knew to be false and thereby committed an offence contrary to Section 1(1)(a) of the Advance Fee Fraud and Other Related Offences Act,2006 and punishable under Section 1(3)of the same Act”.

The accused person pleaded not guilty when the charge was read to him.
Counsel to the Commission, M T Iko asked the court to fix a date for trial and to remand the defendants in prison custody.

Attempt by the defense counsel, Osman Idehen to move for bail was refused by the court.
Justice Ajoku adjourned the matter to November 16 for trial and ordered that the defendant be remanded in prison custody.