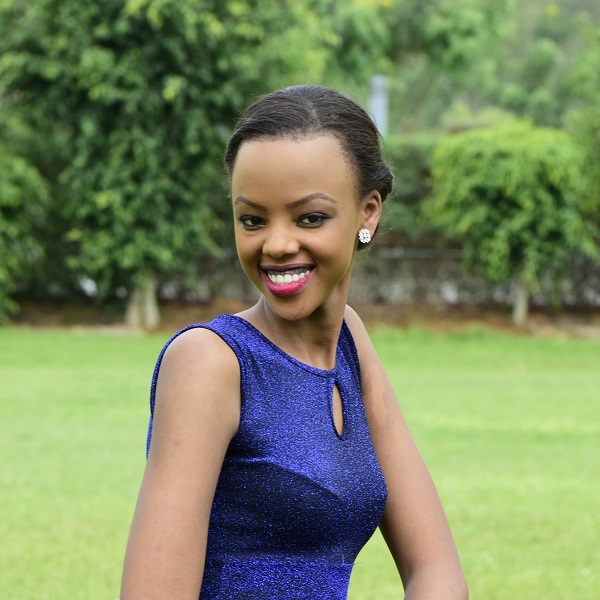 For the first time in history, Rwanda is set to participate in Miss World Beauty Pageant.

The country will be represented at the international beauty pageant by Miss Rwanda, Jolly Mutesi.

She will participate in the 66th edition of miss world scheduled for December 2016, in the United States.

Dieudonne Kagame Ishimwe, the CEO of Miss Rwanda Beauty Pageant reveals that the platform will further improve the country’s image outside the country since most people have absolutely no idea about the progress Rwanda has made in recent years. 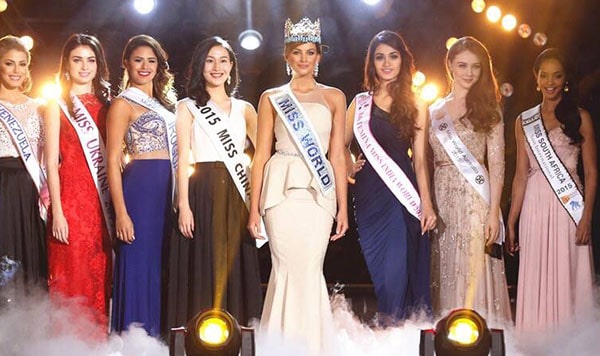 According to Wikimedia, the Miss World pageant is the oldest surviving major international beauty pageant. It was created in the United Kingdom by Eric Morley in 1951. Since his death in 2000, Morley’s widow, Julia Morley, has co-chaired the pageant. Alongside with its rival, the Miss Universe and Miss Earth contests, Miss World pageant is one of the three most publicised beauty contests in the world.

The current Miss World is Mireia Lalaguna of Spain who was crowned on 19 December 2015 in Sanya, China PR.

Contrary to opinion, the Miss World Pageant is not all about the objectification of women’s body or fine faces, but more about Charity causes and helping the under-privileged. 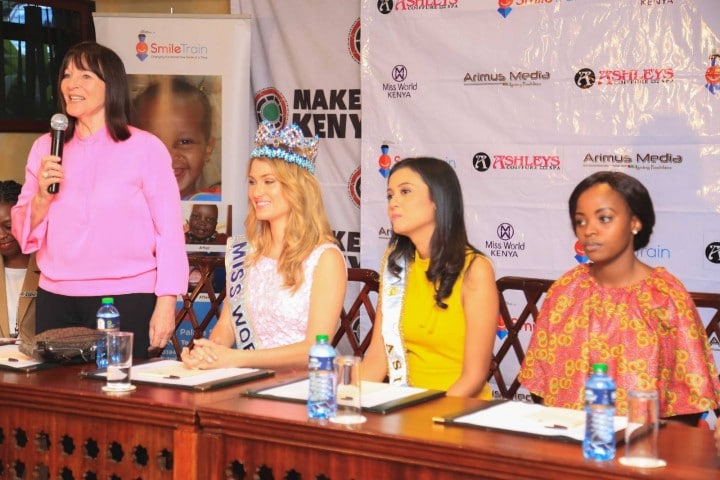 The Reigning Miss World Mireia Lalaguna praised the amazing work of Smile Train Africa, presenting a cheque of 1.2million KES ($12,000), touring one of their centres and meeting key members of the team.

Miss World, alongside Miss World CEO Julia Morley and MW2015 2nd RU Maria Harfanti (Indonesia) are currently on a week-long tour of Kenya, and last week travelled to the Gertrude’s Children’s Hospital in Nairobi to witness the dedication of the Smile Train charity, which offers cleft lip and palate surgery here for children.