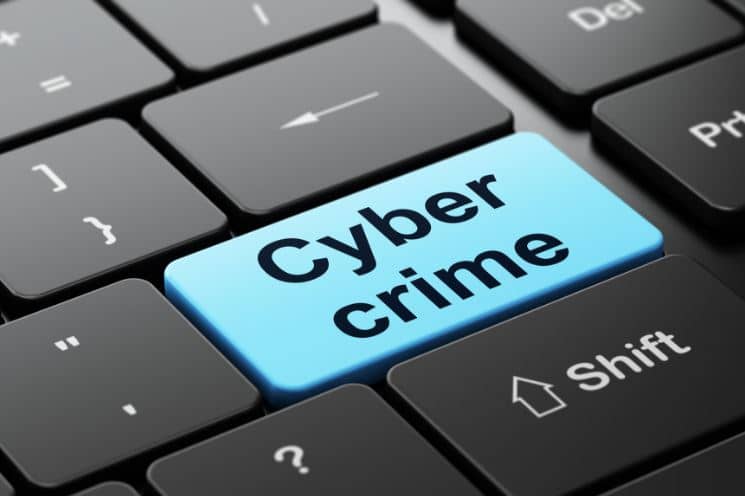 Worried about the growing rate of Cybercrime in the country, which has resulted in about N78billion annual losses, the federal government has begun fresh moves that would help curb the menace of cyberspace activities that are beginning to unsettle banks, owing to the high rate of financial fraud in the banking sector.

Aside from the financial sector, the cybercrime activities in the country are also affecting businesses within the private and public sectors, thus creating business downturn that is impacting negatively on the revenue generation of both the small and big organizations.

In order to address the ugly trend and restore confidence among organizations doing business in the country, the Federal Government, through the Ministry of Communications, has expressed its readiness to partner agencies that will assist in catalysing and developing world-class human and institutional capacity in cyber security, designed to address cyber insecurity in the country.

The Minister of Communications, Adebayo Shittu who expressed the readiness of the ministry in curbing cybercrime, said: “the ministry is living up to its expectation of sensitising, raising awareness and impacting skills on cyber protection by creating the computer emergency response team (cert) to handle computer security incidents and examine the implementation framework of the cybersecurity act with amendments where necessary in collaboration with the Office of the National Security Adviser (ONSA).”

The Minister, who gave the assurance in a keynote address at the national computer science conference on cyber security & the emerging African economies at the Igbinedion University, Okada, Edo State, said the move became imperative, owing to the huge losses suffered by banks and other organisations to cyber theft.

According to the International Criminal Police Organisation (INTERPOL) website, “Cybercrime is a fast-growing area of crime.”

“More and more criminals are exploiting the speed, convenience and anonymity of the Internet to commit a diverse range of criminal activities that know no borders, either physical or virtual, cause serious harm and pose very real threats to victims worldwide.” the INTERPOL said.