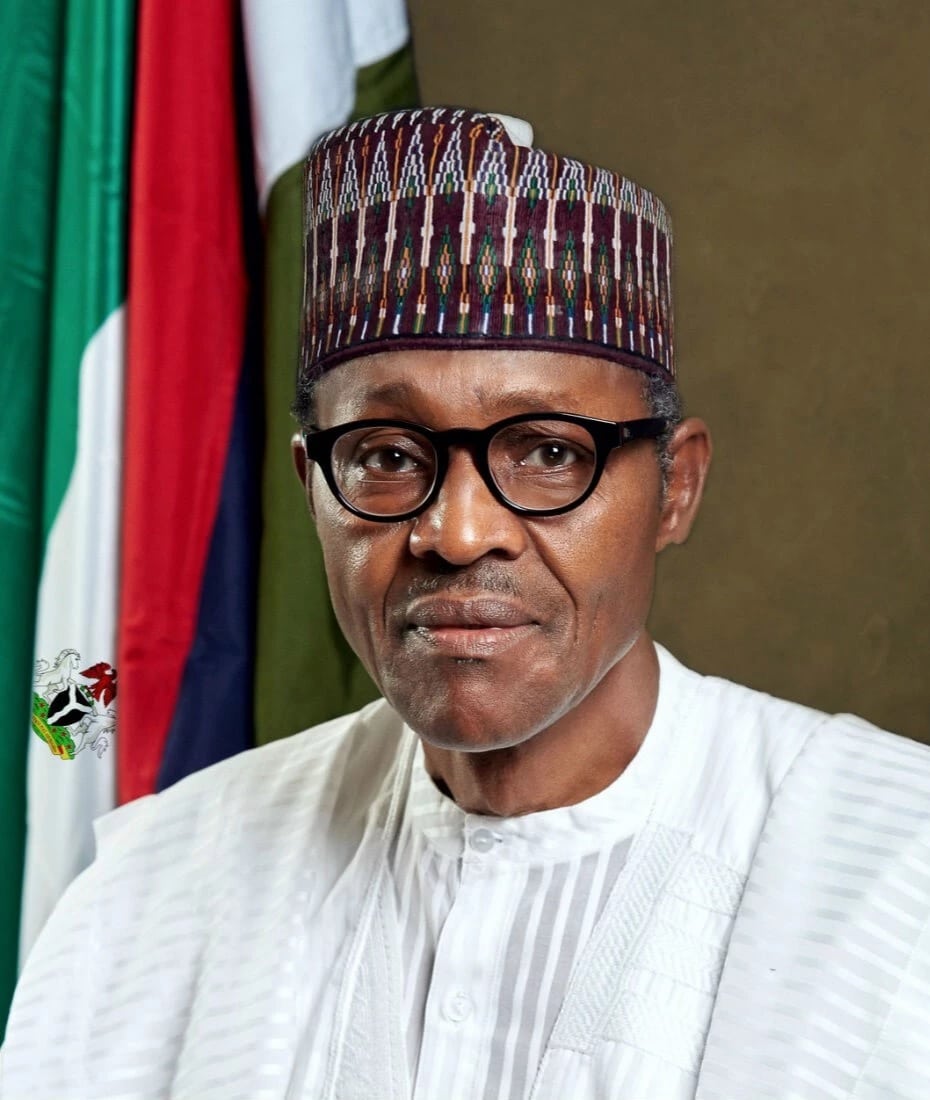 President Buhari Is One of The Most Honest Nigerian

Kano state governor, Abdullahi Umar Ganduje, yesterday in Sokoto said that President Muhammadu Buhari of the APC is one of the most honest Nigerians as he has never been found wanting.

Ganduje, who premised his assessment of Buhari on his past track records of sincerity, prudence, honesty and transparency, added that the President’s records of honesty while serving in the military was a referral point for all.

Speaking at the end of a three-day retreat organized for officials and stakeholders of Kano State All Progressives Congress (APC) in Sokoto, the governor commended Buhari for his economic diversification drive, adding that it couldn’t have been any better time than now.

While maintaining that President Buhari’s assurance of change to Nigerians was being seen already in improved security and fight against corruption, amongst others, Ganduje said “APC will continue to do what will make our opponents appreciate us better.”

Earlier, the Chief Whip of the House of Representatives, Hon. Alhassan Ado Doguwa while reading the communique issued at the end of the 3- day retreat on Saturday night, declared that Kano state chapter of the APC has passed a vote of confidence on and his administration.

The communique added that Kano APC also passed same vote of confidence on the National Working Committee (NWC) of the party under the leadership of Chief John Oyegun, and Governor Ganduje as well as the party leadership in Kano state.

Hon. Doguwa said efforts were on top gear to translate the party’s constitution into Hausa language to facilitate better understanding of its technicalities by the locals.

This, when done “will also enable the officials to become more familiar with the party’s constitution and comply with its provisions in the conduct of party activities at whatever level.” Ado Doguwa said.

The communique insisted that, rather than using political office for personal aggrandizement, it should be seen and used as a platform for service aimed at ensuring a better well being of humanity.

And towards achieving this, the communique added that, a more mutual relationship anchored on sincerity of purpose leading to effective communication mechanism that is capable of oiling internal democracy be maintained henceforth amongst leaders and followers.

It further noted that, aside ensuring quality relationship with government at all levels in the state, political party discipline should be served at all levels of the party’s structures to promote unity and preserve loyalty among members.

Reacting to the benefits of the 3-day retreat, participants after commending governor Ganduje for his foresight, pledged allegiance to ensuring that the party’s ideology is kept aglow.
They also assured of their individuals and collective readiness to contribute towards the construction of the proposed APC state Secretariat through the party’s Board of Trustees.