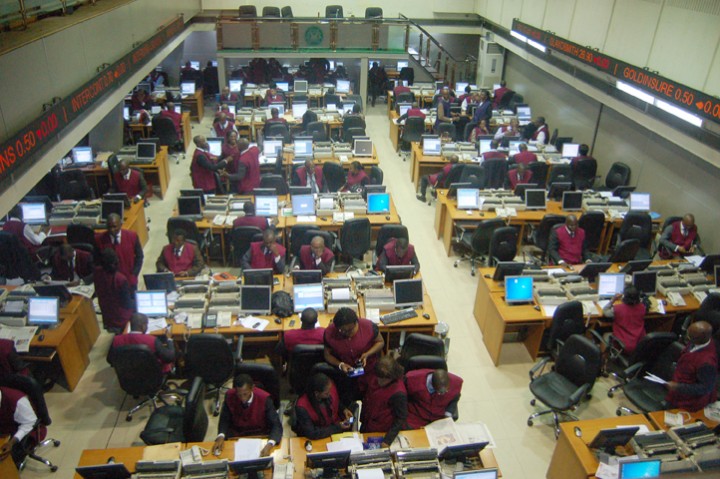 NAN: The Federal High Court sitting in Lagos has dismissed the three cases filed against the Securities and Exchange Commission (SEC) by BGL Plc and its chief executive, Alfred Okumagba and the company’s subsidiaries.

The court dismissed the cases for lacking competence, handing over a major victory to the commission.

The commission also directed that the Group Managing Director, BGL Group, Albert Okumagba, should cease to be a registered sponsored individual with the commission, following the withdrawal of the registration of BGL Plc as a capital market operator.

SEC explained that all suspicious transactions observed in the course of the investigation had been referred to the appropriate law enforcement agencies for further investigation.

BGL Asset Management, BGL Capital and BGL Securities and all individuals involved in the management of the said companies had been referred to the SEC Administrative Proceedings Committee (APC).

The committee considered the report of a detailed investigation into the various complaints received from investors against subsidiaries of BGL Group.

It also ordered, “that all sponsored individuals of BGL Asset Management , BGL Capital and BGL Securities whose particulars are contained in the Commission’s record as at December 2014 be suspended from performing any capital market activity.”

Okumagba prior to the investigation was the President, Chartered Institute of Stockbrokers (CIS) but was asked to step aside by the institute because of investors’ confidence.

During the same period, the SEC Director-General, Mounir Gwarzo said that the commission was investigating the operations of BGL Plc, a financial services company.

Gwarzo said that the commission had set up an interim management team to investigate the company’s operations.

“What we did for BGL was basically extending our investigation process. We undertook target inspection of BGL.

”When we finished the investigation, we came up with our own report and we wrote them a letter and we said we want them to clarify.

“We reviewed their response and we felt there is a need for us to go in and confirm or clarify certain things. That is the situation we are in now,” Gwarzo said.

He said that the findings of the interim management team would determine its next line of action.

“We set up an interim management team that has already moved in and is doing its job and I don’t want to preempt what they would come up with.

“But the moment they finish the report, SEC will look at it and take the next line of action,” Gwarzo said.