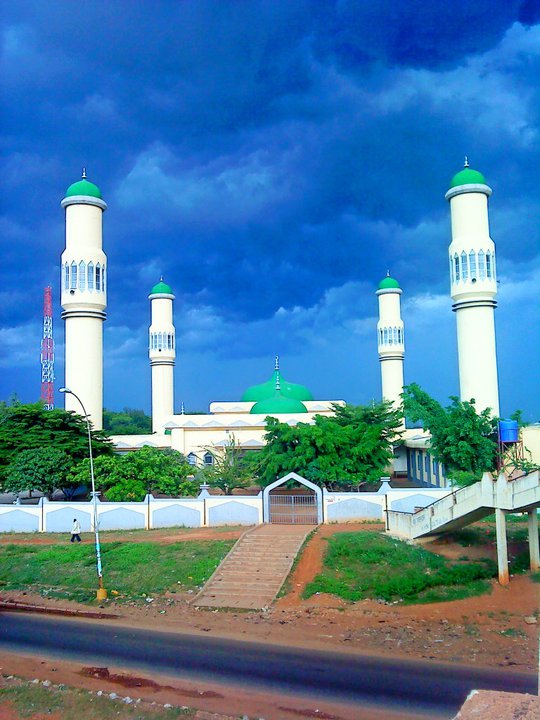 Governor El-Rufai’s spokesperson, Samuel Aruwan disclosed this in a statement following a meeting with stakeholders held at the instance of the Governor.

According to the statement, the Governor’s intervention was purely on security ground, affirming that the Kaduna State Government will not tolerate the breakdown of law and order in the name of religion.

After hearing all the parties involved in the leadership tussle, the Governor said, “I heard your submissions but our interest as a government is to ensure security and contain threats to peace.”

“We will not tolerate breakdown of law and order, and we will not fold our arms and allow people to resort to self-help.” Gov. Elrufai said.

“I took the oath to be fair and just and to protect all citizens of Kaduna State irrespective of their religions including those that don’t believe in the existence of God.”

“We will not interfere with your affairs but we will also not allow the security of lives and properties to be compromised. As a responsible government, we will act and nip in the bud all threats. This is our plea to you, you should sheath your swords and resolve the tussle amicably for peace and stability.”

Proposing a solution which was unanimously accepted by all the parties, the Governor said, “I will propose, that Deputy Imam (Naibi) be allowed to continue deputizing in an acting capacity while the management committee, in collaboration with the Emir of Zazzau, Jama’atu Nasril Islam, Dr. Ahmad Gumi’s side and all the stakeholders set up a committee towards the appointment of a substantive Imam.”

The committee will have two-week from the first day of their sitting after inauguration by the stakeholders to complete their task.