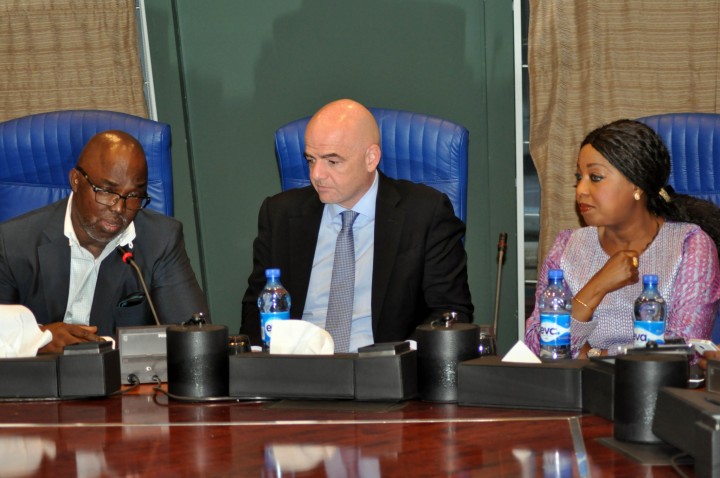 The winner of The Best FIFA Men’s Coach 2016 will be chosen through a combined voting process, in which 50% of the decision will be based on the choices of all captains and head coaches of national teams around the globe. The other 50% will be split between the result of an online public ballot with football fans and submissions from a selected group of over 200 media representatives from the six continents.

The award winner will be announced on 9 January, 2017.