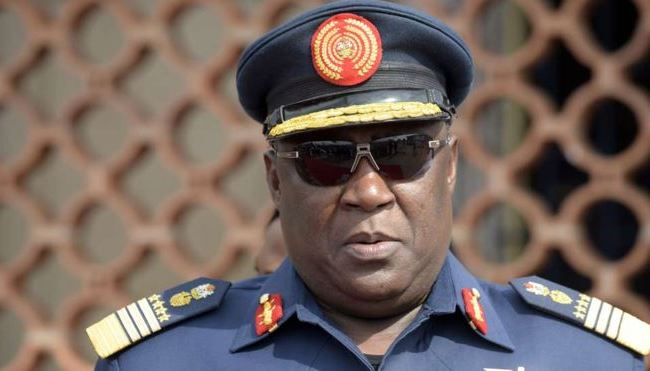 Faleke, a banker with Guaranty Trust Bank and account officer to Badeh’s company account (Iyalikam Nigeria Limited) had in her evidence on November 2, narrated how Badeh became a co-signatory to the company’s account in January 2015 and how he gave instructions to carry out several transactions running into millions of naira.

The witness, who was cross-examined by Akin Olujimi and Samuel O. Zibiri, SAN, representing Badeh and Iyalikam Nigeria Limited respectively, insisted that she received several instructions from Badeh through telephone and in writing, to transfer funds to several accounts especially Naira and Dollar accounts.

The witness while commenting on exhibit E25 and E30 explained that though exhibit E30 carried a lone signature, it contained telephone instructions because the telephone number was on the mandate card of the authorized signatory.

According to her, the mandate card was not for instruction as to how to receive telephone calls.

Faleke insisted that she acted according to the standard procedure of the bank with respect to documentary transaction.

Speaking on exhibits E3 to E7 (the statements of account), Faleke told the court that payments can be made via deposit slip adding that the payments therein were made in cash via deposit slip, but that she did not come to court with them having not been requested to do so.

Badeh is being prosecuted by the EFCC alongside his company, Iyalikam Nigeria Limited, for allegedly abusing his office by using the dollar equivalent of the sum of N1.4billion (One Billion, Four Hundred Million Naira) removed from the accounts of the Nigerian Air Force, NAF, to purchase properties in choice areas of Abuja between January and December, 2013.

Similar Posts: President Buhari to CAN: I will treat all Nigerians equitably