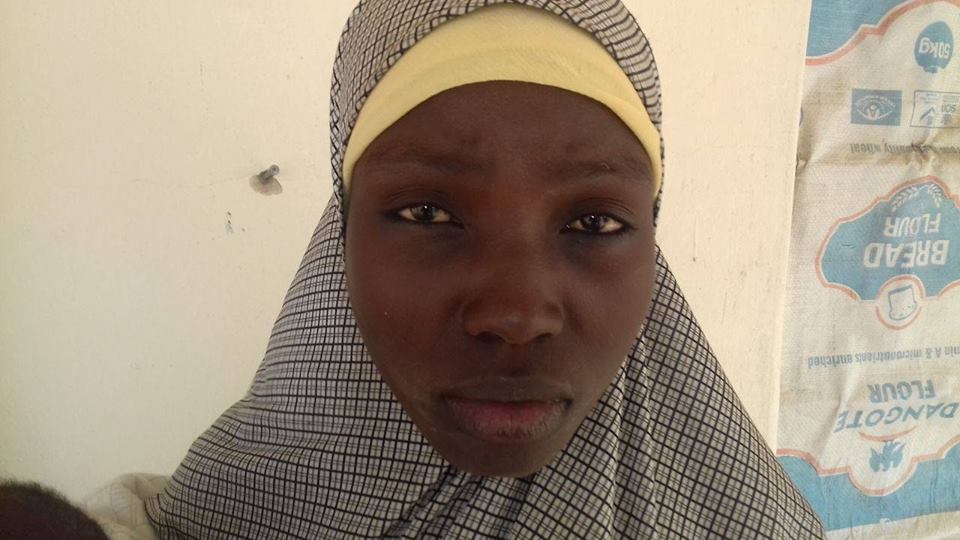 Col. SK Usman said, “she was discovered to be carrying a 10-month-old son, named Ali. She has been taken to the unit’s medical facility for proper medical check up.”

It is imperative to state that troops have been working round the clock to clear remnants of Boko Haram terrorists wherever they might be hibernating and also rescue all persons held hostages by terrorists.

Recall recently 21 of the kidnapped Chibok School Girls were willingly released by their captors, Boko Haram in continuation with negotiation with the federal government to know if really FG is discussing with the right group holding the girls and see how the remaining girls will be released back to their parents.