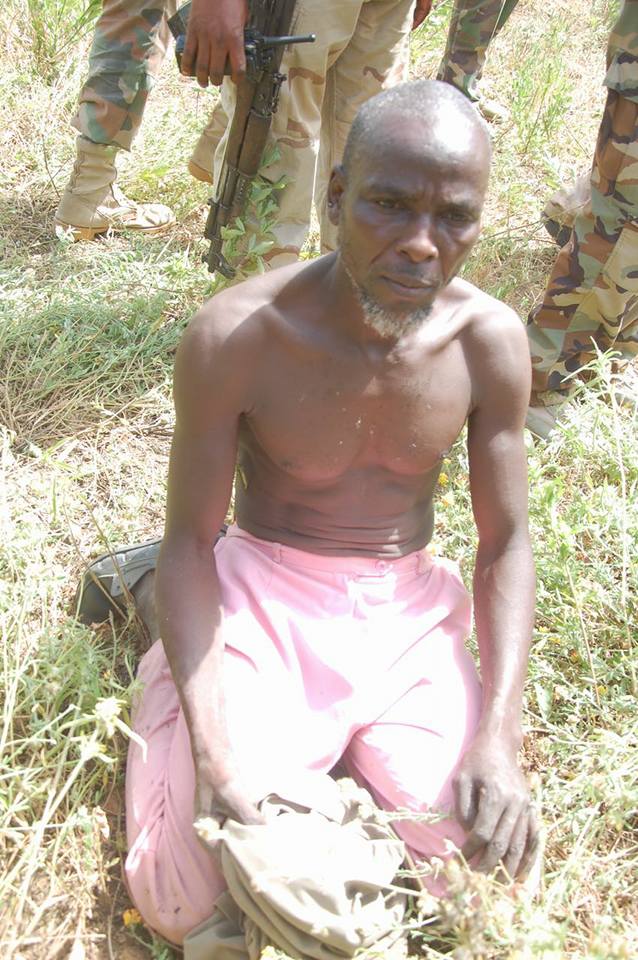 Just In: Operation Karya GWUIWA Killed 37 Insurgents and Captured One

In line with that, the formation has carried out clearance operations on suspected Boko Haram terrorists hideouts at Ajigin, Golgore, Njibulla, Doksa 1, 2 and 3 villages located at southern parts of Borno State.

During the operation, they neutralized 37 Boko Haram terrorists at Ajigin and recovered 3 AK-47 rifles. 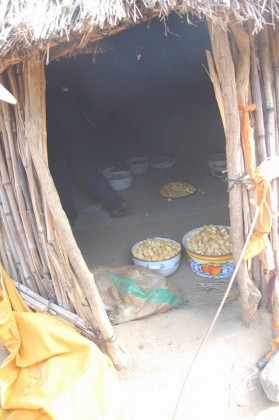 Unfortunately, a vigilante group member lost his life while 5 soldiers were wounded during the clearance operation. The corpse of the late vigilante and the wounded soldiers have been evacuated.

The troops also captured 1 Boko Haram terrorist named Musa Jubril and 1 female believed to be sex slave in captivity by the sects and recovered 8 Motorcycles, stored raw foodstuffs and beddings. 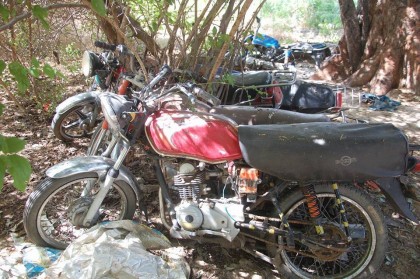 The troops have continued with the clearance operation and also maintaining blocking positions to further neutralize and destroy any fleeing Boko Haram terrorists.