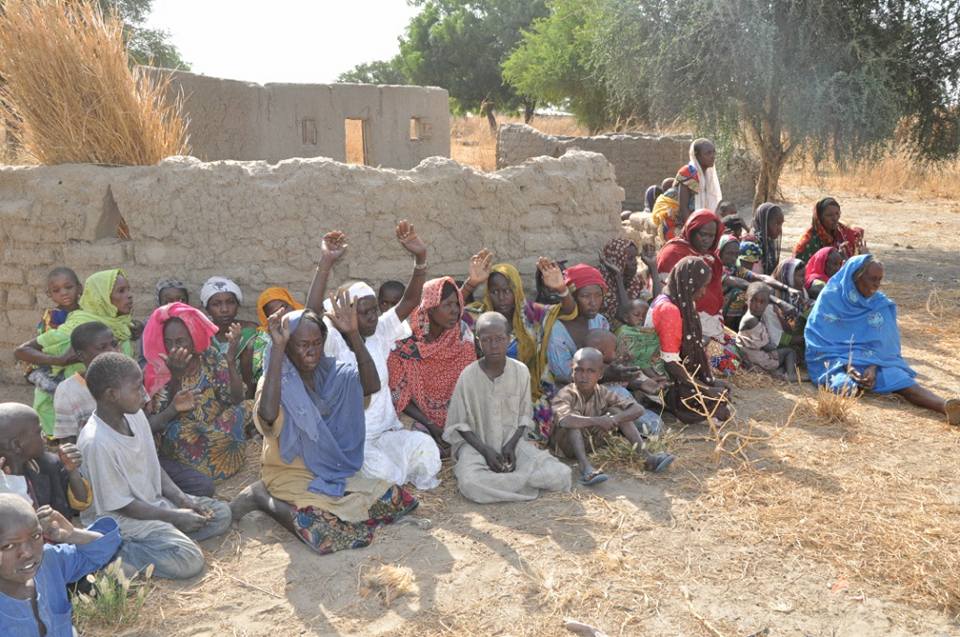 Troops of 7 Division Nigerian Army, Operation LAFIYA DOLE, led by the General Officer Commanding of the Division, conducted a decisive clearance operation into the remnants of Boko Haram strategic hub town of Chukungudu on the southern fringes of the Lake Chad Region, northern parts of Borno State between Friday 4th and Saturday 5th November 2016.

The maneuvering Brigade led by 3 Battalion of 22 Brigade, successfully cleared Geram, Bulankassa and Chukungudu believed to be the Boko Haram terrorists stronghold in that area.
The gallant troops rescued 85 people, comprising of mostly women and children held hostage by insurgents. 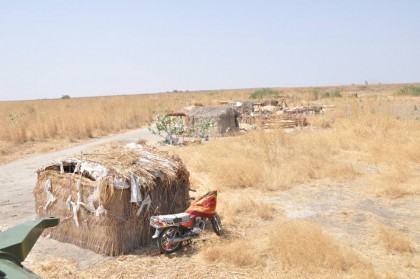 Similarly, they neutralized 5 Boko Haram terrorists fighters in a fierce encounter that made several of the terrorists running into the Lake Chad waters.

During the clearance operations, the troops made spectacular discovery of an Improvised Explosive Device (IED) making factory at Geram.

In the factory, they found several already primed suicide bombers’ vests. They also discovered a well equipped motor vehicles and motorcycles’ workshop and spare parts where house at Chukungudu village. 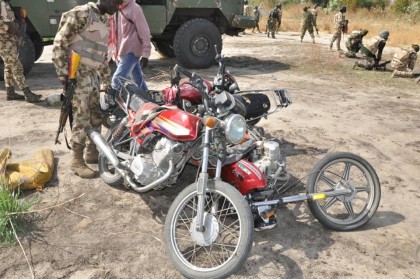 Unfortunately, a soldier died during the encounter.
In line with Rules of Engagement, IED factory, vehicles and motorcycles were destroyed.