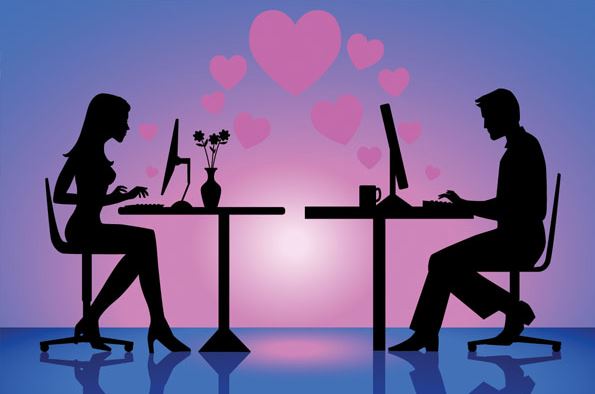 The Ibadan Zonal Office of the Economic and Financial Crimes Commission has arrested one Obohor John Damilola for Internet love fraud. 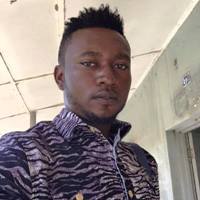 This was disclosed in a press release issued by the commission’s head of Media and Publicity, Wilson Ujuwaren, in Abuja.

At the point of arrest, EFCC operatives recovered one voter’s card and a debit card bearing Obohor John Damilola from him.

The Commission got wind of his fraudulent activities through series intelligence reports on his suspicious transactions in one of the branches of an old generation bank in Ado Ekiti, through which he received about Seven Million, Four Hundred and Fifty Three Thousand, Seven Hundred and Ninety Nine Naira (N7,453, 799.00) from victims.

Obohor, who confessed to the crime, claimed he was forced to embrace the love scam to raise money to finance his education.

He will be arraigned in court as soon as the investigation is completed.