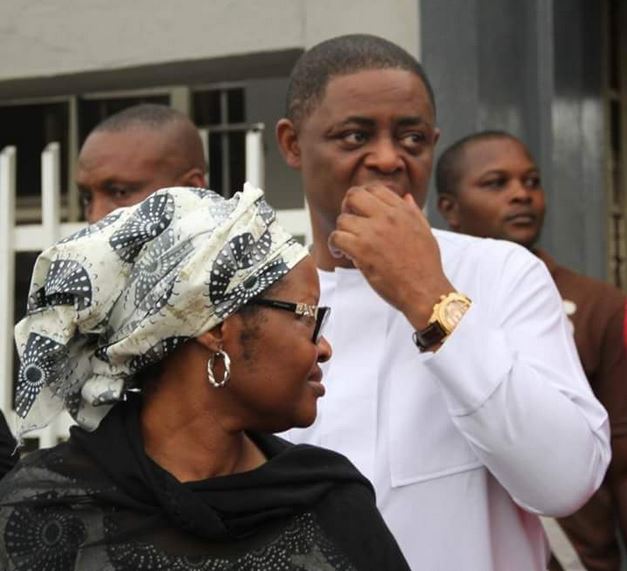 Former presidential campaign spokesperson, Femi Fani Kayode, was today, November 10, 2016 arraigned by the EFCC over money laundering to the tune of N26 million. He was granted bail in the sum of N50 million and one surety in like sum. The case has been adjourned to Wednesday, December 14, 2016 for trial.

It would be recalled that the Economic and Financial Crimes Commission (EFCC) on Friday, 21 October, 2016 re-arrested Chief Femi Fani-Kayode, after he stepped out of a courtroom at Federal High Court sitting in Lagos, where he is standing trial.