Top Nigerian blogger, Linda Ikeji’s launch of a social network was top on Google search this week, an official of Google in Lagos said on Thursday. 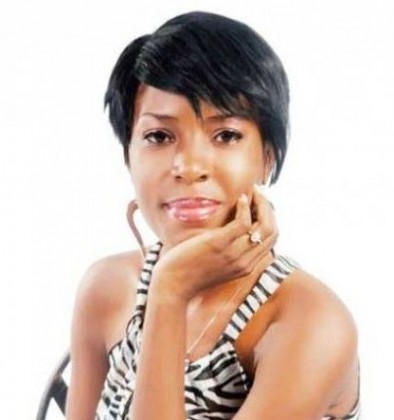 Mr Taiwo Kola-Ogunlade, Google’s Communications and Public Affairs Manager, Anglophone West Africa, made the disclosure in a statement in Lagos, saying that the search was between Nov. 2 and Nov. 9.

Google Trends, launched in May, 2006, allowed one to see how popular search terms and demography had been over time on Google.

“The awoof buying spree on Jumia online store along with some other exciting news also got people’s attention online,” Kola-Ogunlade said.

“Ikeji goes Social” this week witnessed the announcement of the latest competition to Facebook in Nigeria, the Google manager said.

“Linda, who runs a blog that is widely known as a top gossip site, says she plans to pay users to gain more followers on the site,” he said.

According to Kola-Ogunlade, with a few hours remaining to the Nov. 8 elections, search for updates on the blood pumping US elections shot up on Google.

“Internet users wanted to know things like the latest forecasts, what time winners would be announced, and even the newest gaffes from either of the two contestants, Hillary Clinton and Donald Trump.

“Up until the day of elections, citizens wanted to know who was likely to become the US President,” he said.

The Google manager said that folks went into frenzy search on Google when the ‘Awoof’ buying on Jumia Black Friday sales dates was announced by the online retail giant Jumia Nigeria.

He said that they offered buyers amazing discounts on the Website for quality products ranging from electronics, beauty and more.

“Jumia announced that this year’s Black Friday will start on Nov. 14 and end on the 25th and customers who spend 10,000 and above will win mouth-watering prizes,” he said.

He said that to calm the rumour, which went around over the weekend on the demise of Kogi State Governor, Yahaya Bello, the state government sent out a statement refuting the death.

He said that the Director General, Media and Publicity, Mr Kingsley Fanwo, disclosed that the governor was on a two-week break outside the country approved by the state House of Assembly.

The public affairs manager said that in some other reports, the governor was said to be in Germany for an eye surgery.

“Several people went scampering for news on Kwara Poly all over the internet to know if indeed the polytechnic had increased its school fees, Kola-Ogunlade said.

He said that the Rector of Kwara State Polytechnic rebutted the rumour, saying people should stop listening to rumours that started on the social media.