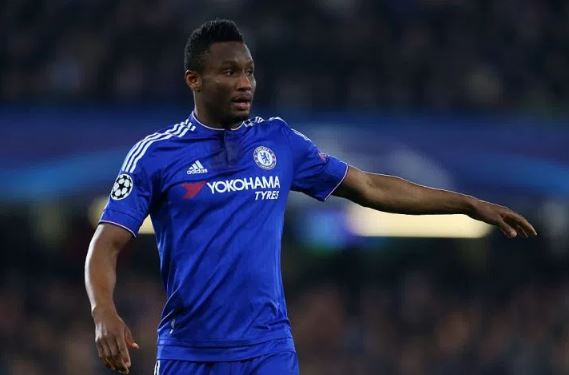 Mikel In Talks With Marseille

Nigerian Captain and Chelsea Midfielder John Obi Mikel is said to be in talks with Marseille, one of the top clubs in the French league.

Mikel’s representatives have had contact from Marseille over a January transfer, with Chelsea looking unlikely to offer him a new contract, Goal understands.

The Nigeria international, whose contract expires at the end of June 2017, has dropped down the pecking order at Stamford Bridge since the arrival of Antonio Conte and is very much on the periphery of the squad. However, he would be interested in renewing with the Blues if an offer was forthcoming.

Marseille, who were subject to a £32 million takeover by Frank McCourt in October, want to convince the 29-year-old to join their squad in January and have opened formal discussions over a move.

Although OM have fallen on hard times in recent seasons, Mikel could be attracted to the offer of playing for one of France’s biggest clubs. Additionally, the Ligue 1 outfit can offer the player and his family a good lifestyle in Provence, though his £75,000-a-week salary could be a sticking point.

Fenerbahce are monitoring the situation but have yet to make a move.

Mikel has previously spoken candidly to Goal about his future and admitted that, if he did not get an offer from Chelsea by January, he would look to begin talks with other clubs.

“I’ve been here for a long, long time. I’ve spent 11 years of my life in this football club, it is my home. This season is the last at the club if my contract ends. I am quite relaxed about it, the future looks good.”

Mikel is Chelsea’s second longest serving player on the Blues’ books after John Terry, and any move away from Stamford Bridge would end his long association with the club.