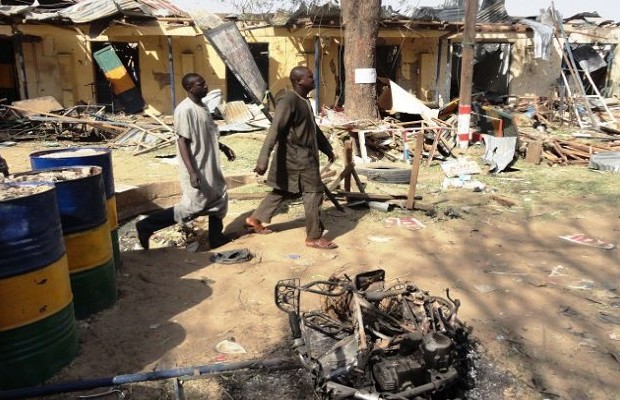 Settled Life Gradually Coming Back To Pulka Town In Gwoza

Ismail Musa, Gwoza: Returnees in Pulka town in Borno State earlier occupy by Boko Haram have commended the Nigerian army for its efforts towards their resettlement.

This was during appraisal visit to the community by a delegation from the Atlantic Council’s Centre and members of the Nigerian Guild of Editors (NGE).

The first place visited that attracted the attention of the visitors was Pulka in Gwoza LGA. Due to its proximity to the dread Sambisa forest, the areas infested by Boko Haram. 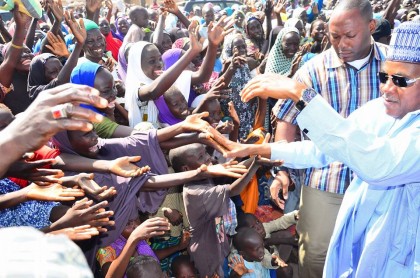 Thanks to the sustained offensive aggression of the military that eventually liberated the town, having this in mind, these returnees fear no any attack but that their major concern is their resettlement and reconstruction of infrastructure destroyed by the terrorists.

Despite the harsh unfriendly learning environment, the students are determined to forge ahead. 219 students are ready for common extrance examination into secondary schools. 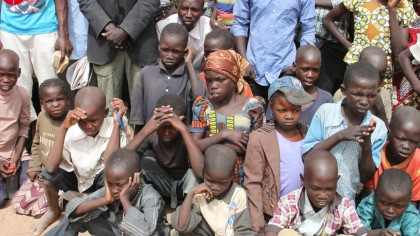 Halima Musa, 32, lost her husband in the last attack in the town. This skills acquisition centre in an abandoned filling station, she said had empowered and graduated 250 participants.

While commending the army for its initiative, the director of the Atlantic council’s African Centre, Peter Pham called on the international community to support Nigeria.