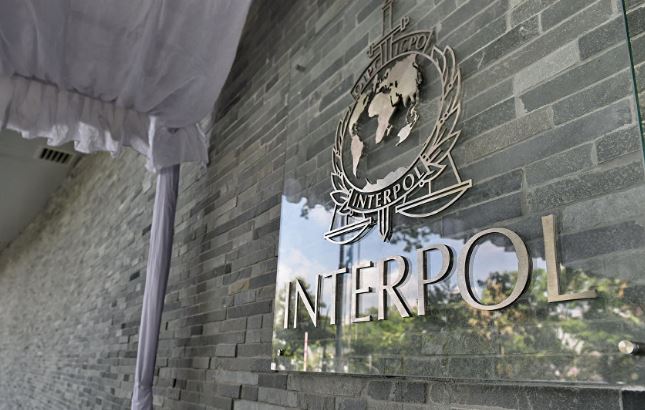 Interpol is to connect key law enforcement agencies in Nigeria to its National Data Base tool known as i-24/7.

It s a data base for tracking a wanted person, stolen vehicles, artifacts, missing persons and other transnational criminals.

The Data Base has been restricted to Police use.

A statement by the Police Headquarters says this is part of the fallout of the 85th Interpol General Assembly held in Bali, Indonesia, attended by the Inspector General of Police Ibrahim Idris, Heads of Immigration Service and that of the National Drug Law Enforcement Agency – NDLEA.

It adds that the Agencies to be connected are the Economic and Finance Crime Commission – EFCC, Immigration Service, Air and Seaports as well as all International borders.

IGP, Ibrahim Idris the statement noted headed a discussion Panel where he emphasized the effects of systematic corruption on efforts at curbing International terrorism, calling for closer collaboration of the International Communities.

Other resolutions was the resolve to revive the West African Police Chiefs Committee with its Secretariat in Nigeria.

It was established as the International Criminal Police Commission (ICPC) in 1923; it chose INTERPOL as its telegraphic address in 1946, and made it its common name in 1956.

Its role is to enable police around the world to work together to make the world a safer place. Its high-tech infrastructure of technical and operational support helps meet the growing challenges of fighting crime in the 21st century.

The General Secretariat is located in Lyon, France, and operates 24 hours a day, 365 days a year.

INTERPOL also has seven regional offices across the world and a representative office at the United Nations in New York and at the European Union in Brussels.

Each of our member countries maintains a National Central Bureau staffed by its own highly trained law enforcement officials.