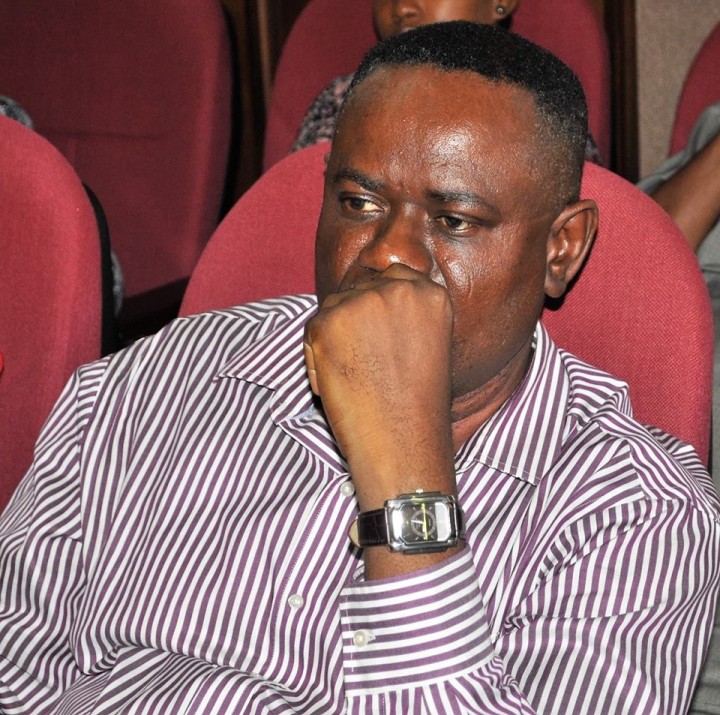 Justice Nnamdi Dimgba of the Federal High Court sitting in Maitama, Abuja on Monday, November 14, 2016 granted bail to Air Vice Marshall Tony Omenyi (rtd), who is being prosecuted on a 3-count charge of abuse of office and money laundering to the tune of N136.325.000.00 (one hundred and thirty-six million, three hundred and twenty five thousand naira) by the Economic and Financial Crimes Commission, EFCC.

The EFCC Spokesman, Wilson Ujuwaren said Omenyi is standing trial alongside his company, Huzee Nigerian Company, for his alleged role in the diversion of funds meant for the purchase of arms by the military.

Upon his arraignment on Friday, Omenyi’s counsel, Wahab Olatunji urged the court to admit his client to bail adding that the law presumed the accused innocent until proven otherwise.

But, counsel to EFCC, M. S. Abubakar kicked, urging the court to be mindful of the impact of the crime on the society and bearing in mind the fact that, the case bordered on the alleged diversion of funds meant for the purchase of arms by some members of the military.

In his ruling today, Justice Dimgba admitted the defendant to bail in the sum of N60million with two sureties in the sum of N30million each. The sureties, must be either business men, professionals or civil servants not be less than the rank of an assistant director. The sureties must have landed properties in the FCT or in satellite towns in Lagos.

The defendant is also to deposit his international passport with the court.

Meanwhile, the accused person is to be remanded in Kuje prison pending the perfection of his bail terms.

ALSO READ: Armsgate: EFCC To Re-Arraign Dasuki, Others In November