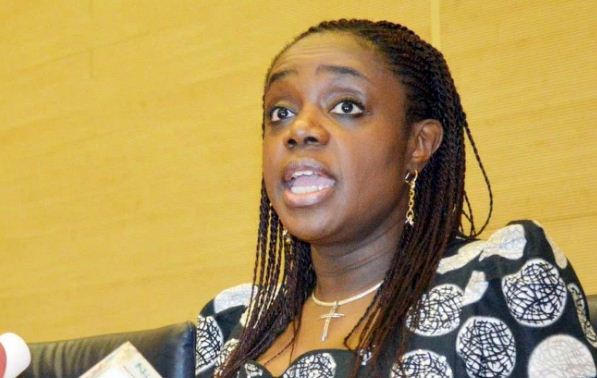 The Federal Ministry of Finance has announced the constitution of a committee to recover un-remitted operating surpluses of agencies of government running into N450 billion.

A statement issued by the ministry on Tuesday said that the committee, headed by the Accountant General of the Federation, Alhaji Ahmed Idris, would reconcile operating surpluses of 31 revenue-generating agencies of government for the period 2010-2015.

It said that the the findings of the committee so far had shown under-remittance of over N450 billion that accrued within the period.

The ministry said that staff of the Office of Accountant General of the Federation had critically reviewed the accounting statements of these agencies which included the CBN, PTDF, NAFDAC, NTA and SEC, among others.

“The committee will therefore be inviting the management of these agencies to explain why their operating surpluses have not been remitted as mandated by the Fiscal Responsibility Act 2007.

“Some of these agencies have incurred huge expenses on overseas training and medicals, and huge expenses on behalf of supervisory ministries and/other organs of government involved in oversight or regulatory functions without appropriate approval.

“Other infractions include payment of salaries and allowances to staff and board members, governing councils, and commissions which are outside or above the amount approved by the Revenue Mobilisation and Fiscal Allocation Commission (RMFAC) and the National Salaries, Income and Wages Commission.

“The list also includes unacceptable expenses incurred on donations, sponsorships, unfavourable contract signed for revenue collection by a third party; granting of staff loans that have not been repaid as well as sale and transfer of assets to board members, among others,” it said.

According to the ministry, the overall effect of these practices is that operating surpluses of these agencies are lower than should be.

“As a result of this, the Honourable Minister of Finance, Mrs. Kemi Adeosun, has directed the Accountant General of the Federation to issue a circular that will limit allowable expenses that can be spent as part of measures to ensure these agencies face strict monitoring.

“This development is part of the resolve of the Honourable Minister to ensure that leakages are tackled,” the statement said