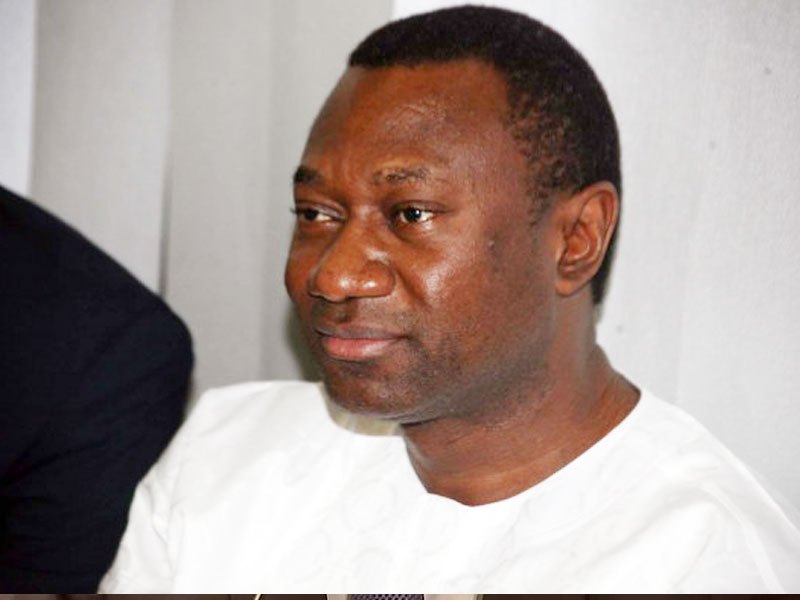 An attempt to kidnap a Nigerian oil magnate, Femi Otedola, has been foiled by the Nigeria Police Force.

The arrest was achieved through coordinated intelligence gathering and deployment of technical investigative tools that spanned several weeks.

The Principal suspect, one Ikechukwu Daniel, a 28-year-old indigene of Imo State, who is the mastermind of the gang, was rusticated from Ahmadu Bello University Zaria due to his cult related activities on campus in 2009/2010.

He also doubles as the IT guru of the kidnap gang with mastery of Computer applications. He made damning revelations of their criminal exploits in the South West of the Country.

Another member of the gang, 29-year-old Adeyemi Kayode, a serving officer of the Nigeria Security and Civil Defence corps and a native of Ojoo in Ibadan, Oyo State serves as a Personal Assistant to the Commandant, NSCDC Oyo State Command. The suspect took undue advantage of his office to obtain the GSM number and location of their would-be victim. He hatched the plan on how to kidnap the business magnate to make a demand of one billion naira ransom. 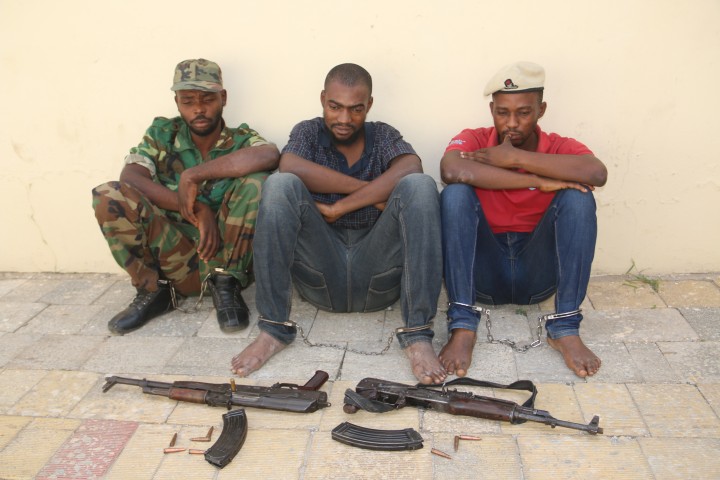 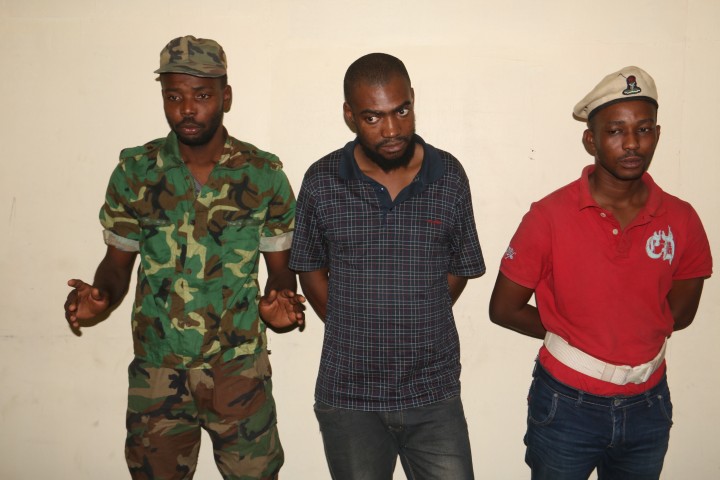 The third suspect, Ayodele Temitayo, a native of Oyo in Ibadan, Oyo State who is the marksman and armourer of the gang, claimed to have been dismissed from 213 Battalion Maiduguri of Nigeria Army as a Private in 2015.

All the suspects made confessional statements revealing that they had successfully carried out several high-profile kidnappings and two AK47 rifles loaded with live ammunition were recovered from them.

While efforts are currently being intensified to apprehend other members of the gang and extend investigation to their other criminal enterprise, the Inspector General of Police, IGP Ibrahim K. Idris NPM, mni, wishes to restate the commitment of the Nigeria Police Force to clamp down on all criminal activities across the country and reassures law abiding citizens that criminal elements would be eventually apprehended and charged to court.

The IGP urges Nigerians to avail the Police with relevant information that will help in the crusade against crime; as such information would be treated with utmost confidentiality.