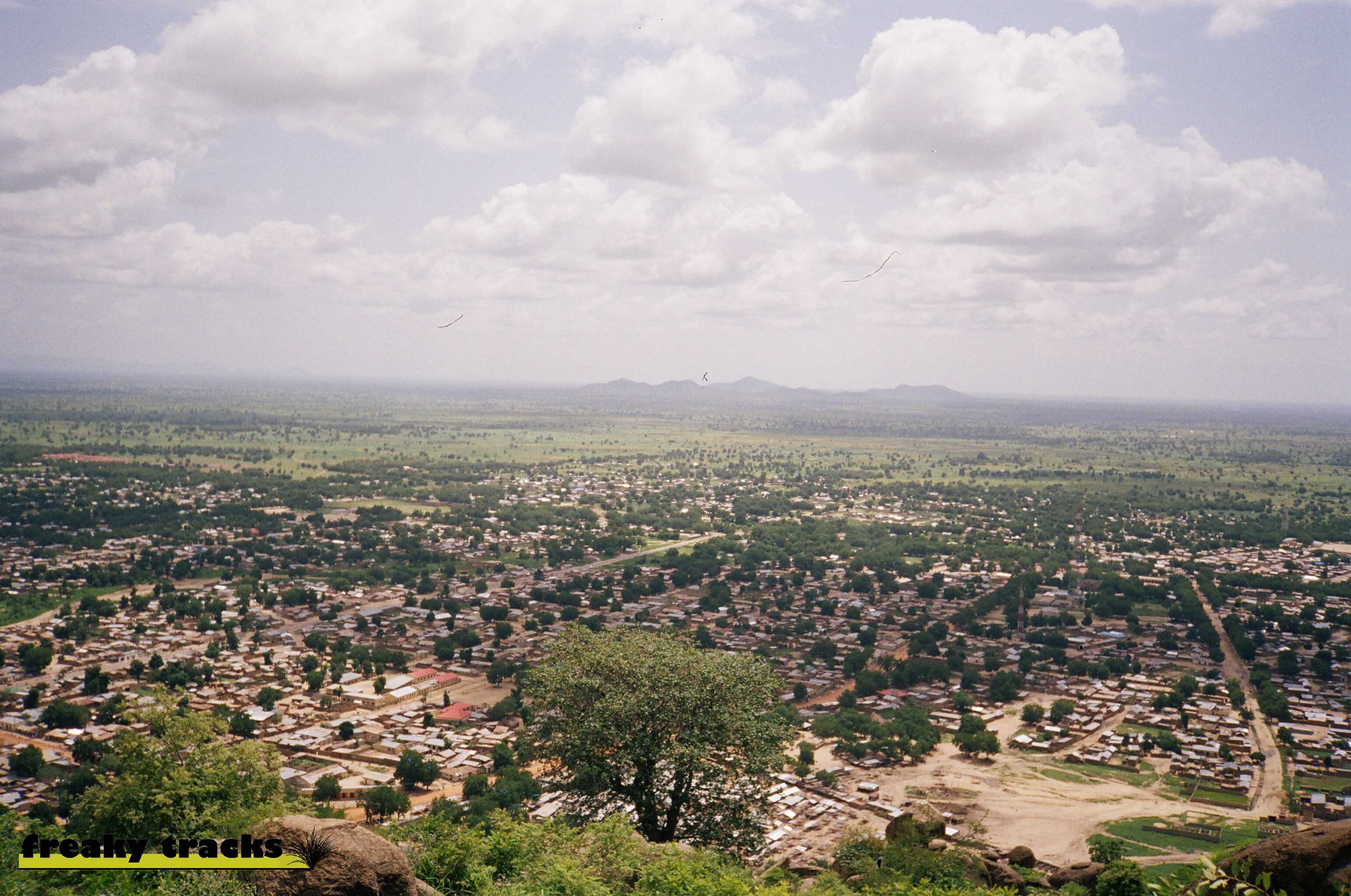 “In recent times, while we rejoice for the increasingly successful efforts at overcoming insurgency that has taken serious toll on our people’s lives and livelihood, there is now an emergence of distinctly new criminal activities like kidnapping, cattle resulting, child rape, cyber other forms of fraud that were hitherto unknown,” the governor lamented.

He made the remark today in a message to the opening of the quarterly meeting of the Federal and States Security Administrators Meeting (FSSAM) at Africa House, Government House, Kano.

Represented by his deputy, Prof. Hafiz Abubakar, the governor pointed out that in this regard, there must be “an efficient and effective security architecture that can guarantee a seamless and necessary protection of people’s lives and property.”

He however, commented the Federal Government for investing heavily in strengthening the capacity of the country’s security apparatus, saying the level of professionalism demonstrated by security agencies in responding to security challenges is an indicator to the enormous investment made.

According to him, not only is the state government materially and financially supporting security agencies to perform their jobs well, it is also taking steps to curtail youth restiveness, through the construction of an ultra-modern skills acquisition center as well as the training of youths to be actively engaged in various life-changing endeavors.

Dr. Ganduje also explained the state government is working relentlessly with security agencies to bring to an end the menace of socio-economic activities in kidnapping, cattle rustling and others in areas bordering Falgore Game reserve and other parts of the state.

In his keynote address, the chairman, Federal and States Security Administrators Meeting, Alhaji Aminu Nabegu dwelt extensively on the menace of drug abuse and street hawking/begging and their implication on national security, stressing that government and other stakeholders, especially parents must rise to the challenge of ridding the society of the potentially hazardous phenomena.

Alhaji Nabegu, who is also the Permanent Secretary, Special Service Office, Office of the Secretary to the State Government of the Federation, spoke on the need for Nigerians to prevent recurrence of fire outbreaks, pointing out that such incidents posed grave consequences including loss of property, damage of the ecosystem, disruption of economic activities, heightened poverty and their attendant security implications.

Earlier, the Secretary to the Government of Kano state, Alhaji Usman Alhaji said the meeting would provide a veritable opportunity to compare notes and ensure that effort done by each of the states of the federation towards promoting security and peaceful co-existence among citizens produce the desired results.

Alhaji Usman disclosed that so far, efforts aimed at tackling crime in Kano state have yielded appreciable result and are a pointer to the need for greater cooperation among different security agencies, especially in the area of intelligence gathering, sharing and utilization.