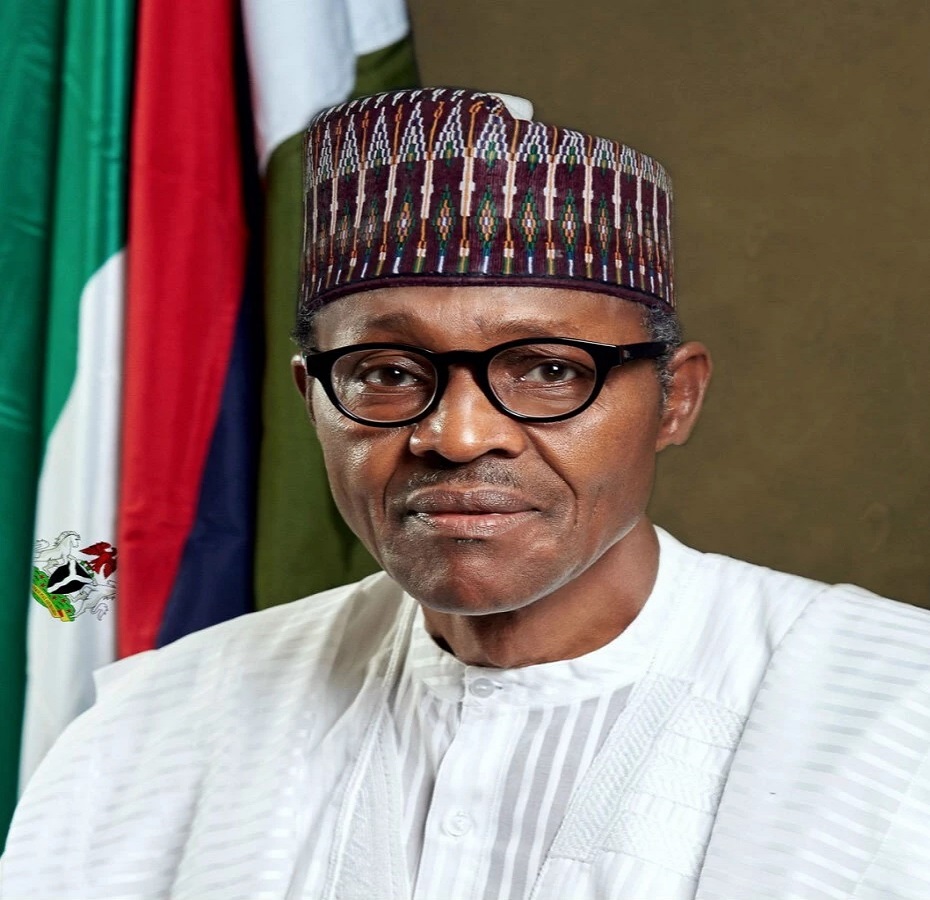 Special Adviser to the President Media & Publicity, Femi Adesina stated this in a press release issued on Monday in Abuja.

The summit, which will be attended by Heads of State and Government from Gulf and African countries, is expected to endorse the Malabo Declaration and Action Working Plan for 2017-2019 to promote trade and economic ties.

In Malabo, President Buhari is also expected to hold discussions with Arab leaders, aimed at reviewing agreements to strengthen partnerships that bolster agriculture and infrastructure development in Nigeria through long-term concessionary loans and technological skills transfer.

President Buhari will also explore the opportunity of the summit to seek support for the ongoing fight against Boko Haram and the humanitarian situation in the North East.

Jointly organised by the African Union Commission and the League of Arab States, the summit focuses on promoting development by strengthening trade, investments, transport, communication and energy among Gulf and African states.