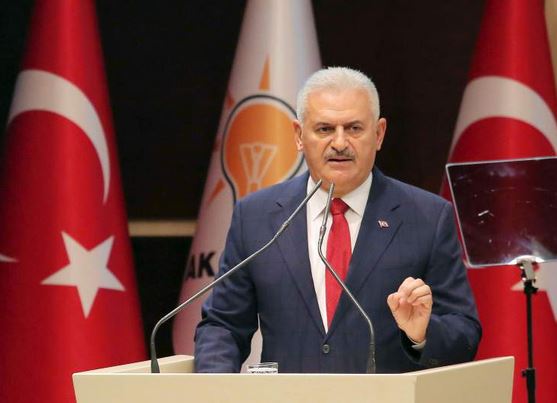 Turkish Prime Minister Binali Yildirim has withdrawn a Child Rape bill that would pardon men convicted of sex with underage girls if they had married them.

The government acted just before the controversial legislation went to a final vote in parliament, which is dominated by the ruling AK Party.

The bill sparked protests and was met with international condemnation.

Critics said it would legitimise statutory rape and encourage the practice of taking child brides.

UN agencies had called on the government not to approve the bill, arguing that it would damage the country’s ability to combat sexual abuse and child marriage.

The government says the main aim is to exonerate men imprisoned for marrying an underage girl apparently with her or her family’s consent.

Prime Minister Yildirim said the bill was being sent back in order to allow for “broad consensus” and to “give time for the opposition parties to develop their proposals”.

The bill was due to be voted upon on Tuesday after being approved in an initial parliamentary reading on Thursday.

Justice Minister Bekir Bozdag had defended the legislation, saying: “The bill will certainly not bring amnesty to rapists…. This is a step taken to solve a problem in some parts of our country.”