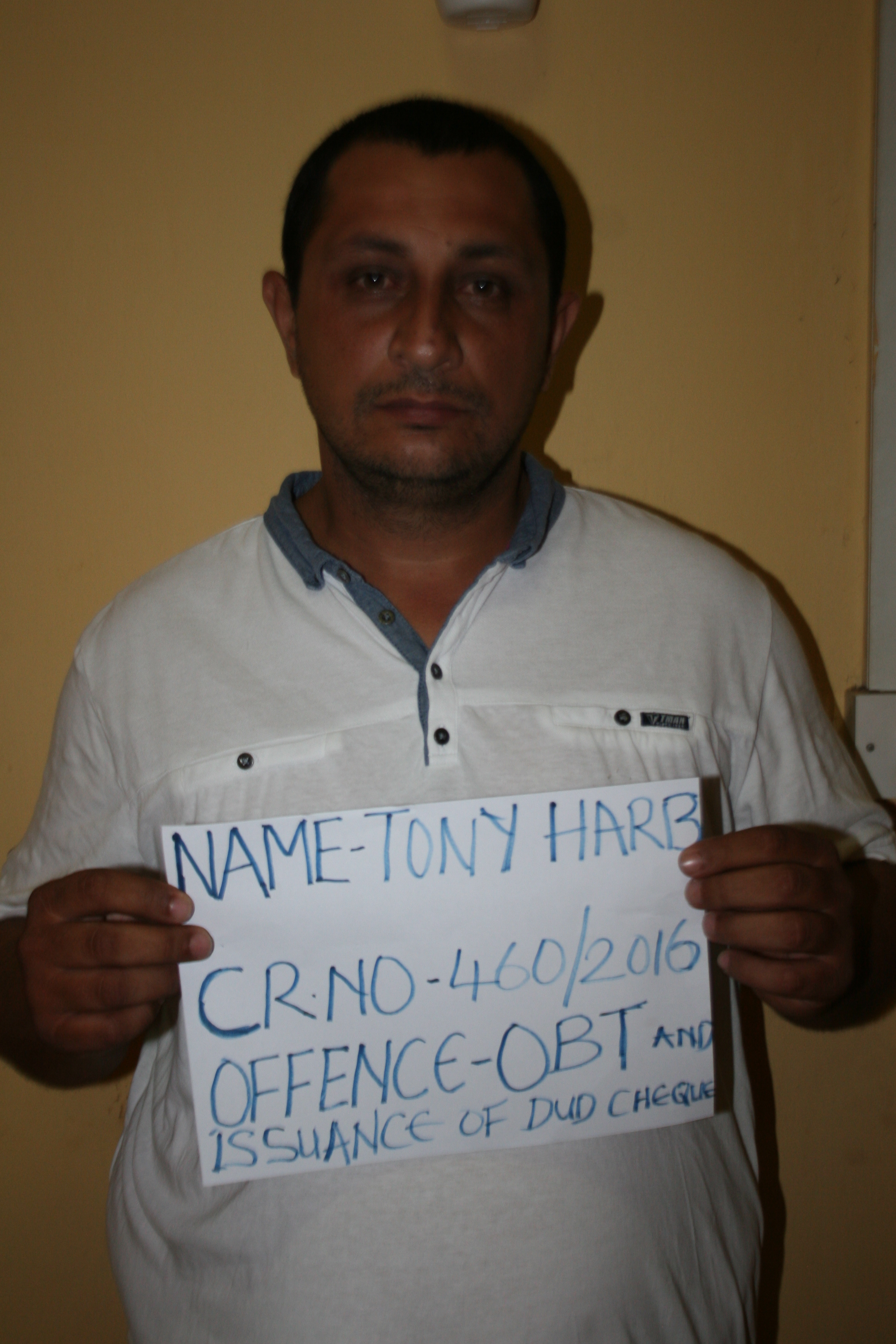 The Economic and Financial Crimes Commission EFCC, on Wednesday arraigned two Lebanese, Imad Harb and Toni Harb, along with their company; Transparent Construction Nigeria Limited, before Justice E. N. Oluedo of the State High Court Enugu, on charges of conspiracy and obtaining the sum of N1,760,000.00(one million seven hundred and sixty thousand Naira only) from one Desmond Ogadinma and subsequently issuing a postdated cheque that was returned unpaid.

Ogadinma, owner of Rasing Cypon Global Services Limited, alleged that Imad and Toni colluded between themselves to deny him payment for the supply of 800 bags of cement at the rate of N2,200.00 (Two Thousand, Two Hundred Naira only) per bag, amounting to N1,760,000.00(One Million Seven Hundred and Sixty Thousand Naira only) which he supplied to them in April this year. 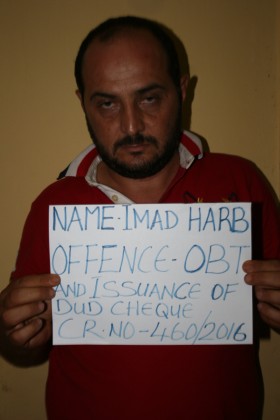 According to him, the suspects issued him a post dated cheque which he presented on the due date, but was returned unpaid due to insufficient fund in the account.

The accused persons pleaded not guilty to the charge.

In view of their plea, the defense counsel I. O. Ugwu immediately prayed the court to grant the accused persons bail as the alleged offence is bailable.

But Justice E. N. Oluedo rejected the application on the grounds that it was not properly filed.

Before adjourning to December 1, 2016 for hearing of the bail application, the Judge ordered that the accused persons be remanded in EFCC custody.

One of the charge against the accused persons reads: “That you, Mr. Imad Harb, Mr. Toni Metri Harb and Transparent Construction Nigeria Limited, sometime in April, 2016, within the jurisdiction of this court, issued a Zenith Bank Cheque No. 1013320363 dated 23rd day of May, 2016 for the sum of One Million, Seven Hundred and Sixty Thousand Naira (N1, 760, 000) only payable to Raising Cypon Global Services Limited which when presented for payment within three months, was dishonored on the grand that no sufficient funds were standing to the credit of the account on which the cheque was drawn and thereby committed an offence contrary to Section 1(1) (b) of the Dishonored Cheque (Offenses) Act, Cap D11, Laws of the Federation of Nigeria, 2004 and punishable under Section 1(1)(b)(I) of the same Act”.