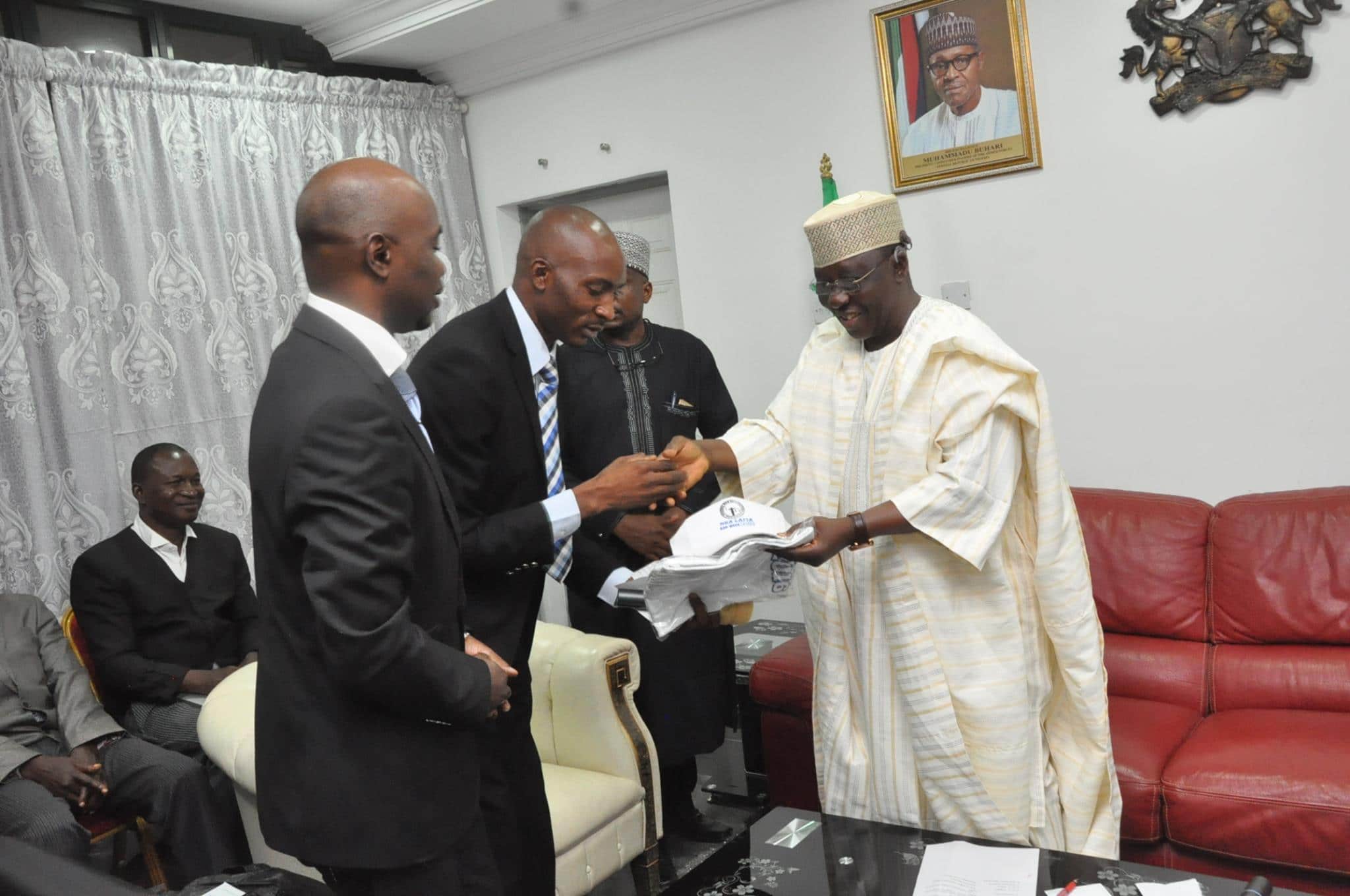 Gov. Almakura Receives Leadership of NBA and reaffirms State Government Commitment towards ensuring a viable Law Administration in the state.

Gov. Almakura who made this known as he received the newly elected leadership of the Nigerian Bar Association (Lafia branch) led by Chairman Barr. Isyaka Mudi Dikko, the exco, and the members at the Government House on a familiarization visit and to invite the Governor to their upcoming Law week programme.

Report monitored from Ta’al Circle said the Governor appreciated the synergy between the administration and the members of the Nigerian Bar Association asked them not let themselves to be used as agents of stagnation in the face of development that would be for the good of everyone. 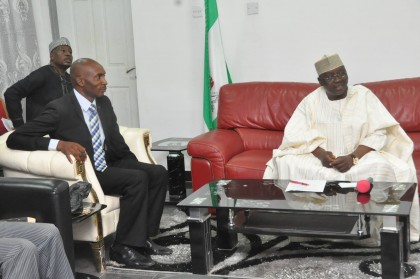 He used the medium to call for a regular interface between the government and the NBA so as to aid the government in some of their policies and decisions.

Gov. Almakura explained that the government would further strengthen the Judiciary performance , hence the Headquarters of the Judiciary would soon be given the befitting look it deserves.

Lastly, he assured them of the state government’s involvement and participation in their upcoming Law Week. 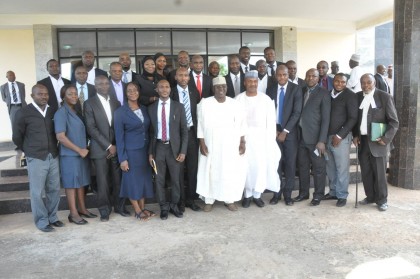 Speaking earlier, the State NBA Chairman Barr. Isyaka Mudi Dikko explained that the visit was meant to reaffirm the relationship that existed between the government and the Bar Association. Stating that the administration had always been a friend of the Judiciary.

Speaking of the upcoming law week which comes up 9th – 14th December the NBA Chairman made it known that it would feature a roundtable discussion on the Administration of Justice in Nasarawa.

Barr. Dikko commended the state governor on his approach towards Justice and obeying the rule of law which has led to a very healthy relationship between the two arms of Government.