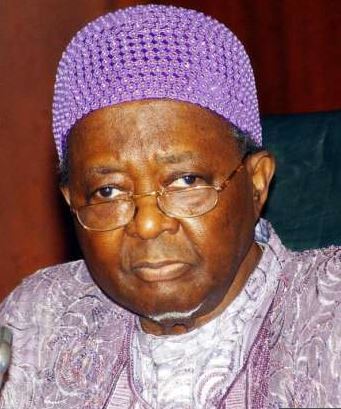 About 200 tennis players will storm Osun state in Western Nigeria for a 3-day competition to be organized by the Osogbo Tennis Club in honour of the Ooni of Ife, Oba Adeyeye Ogunwusi.

The competition was being put in place to coincide with the first anniversary of the Ooni’s coronation.

“We are doing this to celebrate the Ooni as he turns one year on the throne.

“We discovered that one of the kabiyesi’s philosophy is in tandem with our own philosophy which is youth empowerment, and we know that through the programme many youths will further be encouraged to go into tennis and the nation as well will benefit from this,” he stressed.