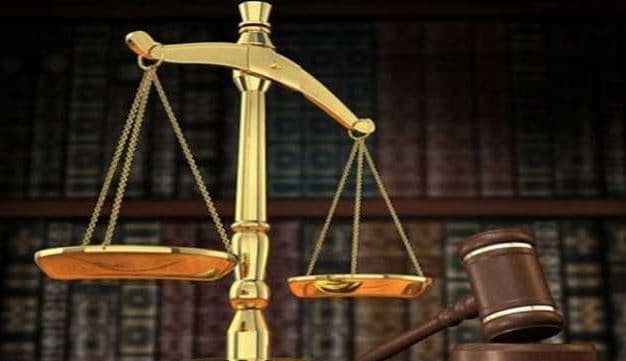 The convict’s journey to prison started when the commission received a petition from of victims alleging that the convicts obtained several sums of money from them under the guise that they were going to give them employment and contract. The convicts succeeded in their fraudulent activity through phone calls with different GSM numbers and phony names. After the victims have parted with huge sums of money through different bank accounts supplied by the convicts they realised they were being duped.
However, further investigation by the EFCC revealed that those accounts were specifically opened by the convicts in order to perpetrate their fraudulent activities.

The convict was arraigned on 16th may, 2016 by the EFCC. Upon arraignment, they pleaded guilty to all the charge read against them.

The prosecution counsel N.K. Ukoha after closing his case with only one witness urged the court to convict the defendants accordingly.
The matter was then adjourned today 24th November 2016 for judgment.

Count two of the charge read “That you, EMMANUEL MOYI a.k.a ABBA MUSA BELLO, VICTOR ALI ISHAYA and other at-large, sometime in 2015 at kano within the jurisdiction of the Federal High Court conspired among yourselves to commit an offence to wit; obtain the sum of N500,000.00 under false pretences from one kashim Ibrahim which was paid into First Bank Nigeria Account no. 3090287933 and name of ABBA MUSA BELLO , and thereby committed an offence contrary to section 8(1) of the Advance Fee Fraud and other Fraud Related Offence Act, 2006 and punishable under section 1(3) of the same Act.