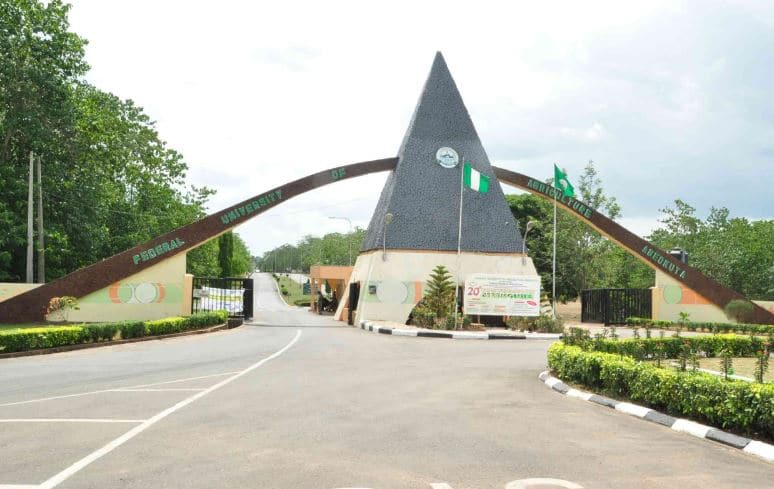 Justice O. O. Majekodunmi of the State High Court sitting in Abeokuta today, 28th November, 2016 granted the Bursar, Moses Olusola Ilesanmi of the Federal University of Agriculture, Abeokuta, who was arraigned alongside the Pro-Chancellor, Senator Adeseye Ogunlewe and the Vice Chancellor, Prof Olusola Oyewole bail in the sum of N50m (fifty million naira) with two sureties in like sum.

Sureties must be house owners within the jurisdiction and one of them must be a civil servant on grade level 15. The defendant must submit his International Passport to the court Registrar. The court ordered that he should be remanded in prison custody pending the perfection of his bail conditions.

The court could not entertain Moses’ bail application last Friday when the trio were arraigned, because his counsel, Lapite Ademola filed the application while the court was already in session and served the prosecution then in court.

The prosecution, therefore, asked the court for an adjournment to prepare their response to the bail application. Hence the adjournment till Monday 28th November 2016

Justice Majekodunmi adjourned the matter to 16th, 19th and 20th of December for the commencement of trial.

Moses was fingered in the petition submitted to the EFCC by a Concerned Stakeholders of the Federal University of Agriculture, Abeokuta alleging that the Pro-Chancellor, the Vice Chancellor, and the Bursar were engaged in an “unbridled corruption and betrayal of public trust”.

NEWER POSTChuba Akpom To Be Loaned Out In January
OLDER POSTAbia State Governor, Ikpeazu Calls For Prioritization Of South-East Roads