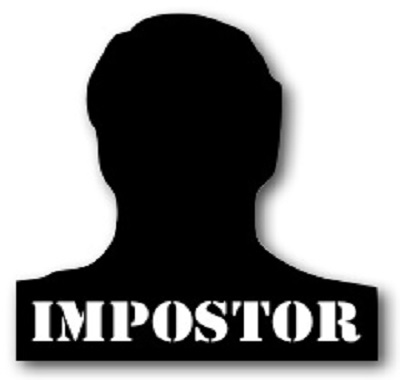 The Economic and Financial Crimes Commission, EFCC, on Tuesday, November 29, 2016, secured the conviction of a notorious fraudster and impostor, Abiodun Edward, a member of a syndicate which specialised in impersonating staff of the agency, for defrauding unsuspecting victims.

According to the EFCC Spokesman, Wilson Ujuwaren, Edward was arraigned on Wednesday, October 14, 2015, and prosecuted on a 3-count charge of impersonation and obtaining by false pretence to the tune of N10million before Justice Beatrice Iliya of the State High Court, Gombe.

The convict and his accomplices, Murtala Bello and Esther Momoh, who are still at large, had allegedly claimed to be a staff of EFCC, Abuja Office, in order to defraud one Umar Bello.

The complainant alleged that Bello had, on March 13, 2015, phoned him, assuring him that the convict could “kill” a petition purportedly written against him if he could part with a sum of N10million.

Consequently, Bello was said to have sent the phone number of Momoh who claimed to be a principal detective superintendent, PDS, with EFCC to the victim for further discussion on how the money could be paid to them.

The complainant later alleged that after negotiation, the convict offered to collect N300,000.00 (three hundred thousand naira) from him when he could not raise the initial N10million.

He further said one Laolu Adegbite who claimed to be the officer handling his purported case, sent an SMS to him to appear before the Commission on March 23, 2015.

Worried by the persistent threat by the convict over the balance of N250,000.00 (two hundred and fifty thousand naira), the victim petitioned EFCC, which led to convict’s arrest and subsequent prosecution.

After diligent prosecution, Justice Iliya found Edward guilty of two counts and sentenced him to seven years imprisonment on each of the counts without an option of fine.

The sentences are to run concurrently from the date of the convict’s arraignment.