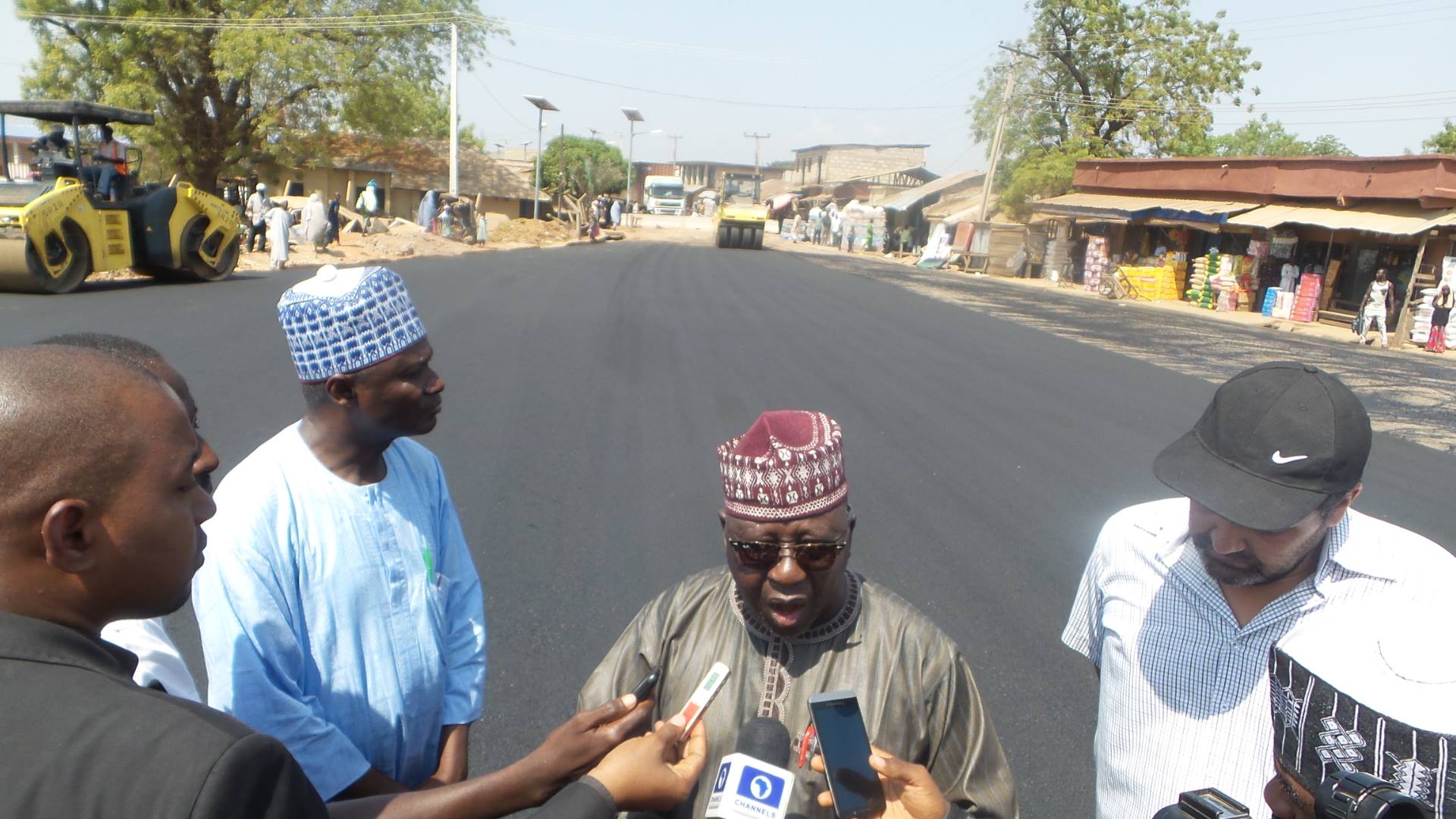 Governor Umaru Tanko Al-Makura of Nasarawa State has tasked security agencies to arrest killers of a Chinese miner and three others on Monday at Alogani Community in Nassarawa-Eggon Local Government Area.

Al-Makura made the call Wednesday when he visited the survivors of the attack at a hospital in Nassarawa-Eggon town.

Describes the incident and the killers as “barbaric and embarrassing” to the state in view of the relative peace being enjoyed by the residents.

He said the state had a very cordial relationship with the Chinese Government which had yielded tremendous benefits to the state.

“My government will give necessary support to security agencies to ensure that the perpetrators of this heinous crime are apprehended and prosecuted to serve as a deterrent to others.

“Government will beef up security across the state, especially around the expatriates and their businesses.

“I want to urge all foreign investors in the state not to allow the unfortunate incident to dampen their spirit and commitment to doing business with Nasarawa State Government,’’ the governor said.

He directed that the survivors of the attack be taken to Lafia for proper medical attention and to enable them overcome their trauma.

He lamented that the ugly incident came at a time when state governments and the Federal Government were seeking greater collaboration with foreign investors to boost economic partnership in line with President Muhammadu Buhari’s diversification policy.

Responding, the Chinese Ambassador, Dr Zhou Pingjian, represented by Mr Joseph Yuo, called on security agencies to ensure that the killers of the expatriate and the heinous crime were brought to justice.

He assured that the Chinese government would continue to do business with Nigeria in spite of activities of criminal elements.

Similarly, Mr Abubakar Sadiq-Bello, the State’s Commissioner of Police said although no arrest had been made, the Police had mapped out a strategy to apprehend the killers and bring them to book.

Sadiq-Bello urged the public to support security agencies with useful information that would lead to arrest of the perpetrators to make the state safe for all.