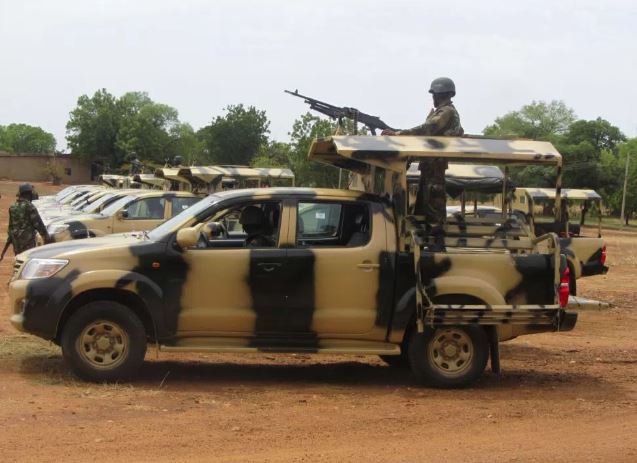 The Chief of Defence Staff (CDS) General Abayomi Gabriel Olonisakin has warned military drivers to play up safety on the roads and to always respect traffic rules and regulations.

While congratulating the drivers for their patriotism and dedication to duty he urged them to always respect traffic rules, code and regulations guiding safe driving on our roads.

He noted that as Military men they are not above the law and must show exemplary attitude in their work and on the road.

The CDS, who was represented by the Garrison Administration Officer, Navy Captain Dauda Dazi admonished the graduands to be diligent and take into account all they have been taught.

He charged them to be good drivers and good ambassadors of the Nigerian military and as well enjoined them to always maintain good conduct.

ALSO READ: Dangers In The Act of Eating While Driving

Some of the Resource Persons who took the drivers on safe driving included the Garrison Motor Transport Officers, Major Abang Bisong and other specialists from the Federal Road Safety Corps.