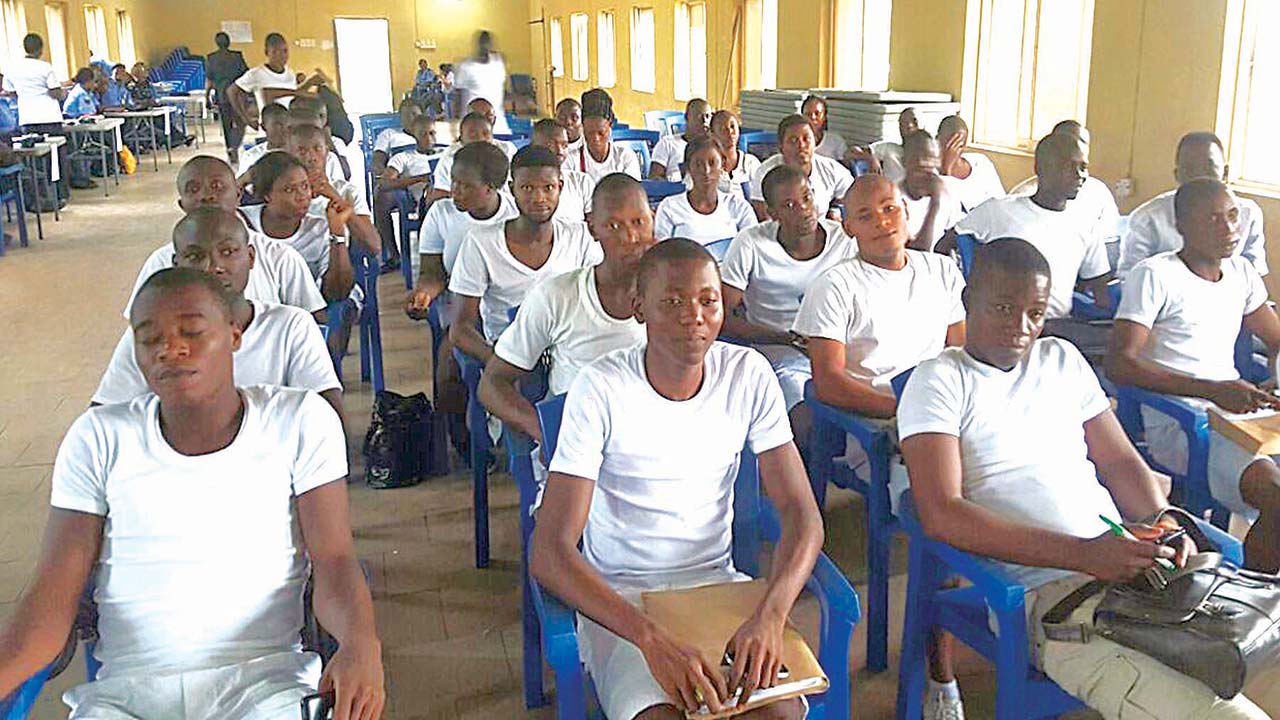 The Nigeria Police Service Commission early this week released the list of successful candidates of over 911,438 who applied and wrote the aptitude test into Nigeria Police Force.

Recalled President Muhammadu Buhari opened up 10,000 slots to be employed into Nigeria Police to augment the force.

Ikechukwu Ani, head press and public relations, Police Service Commission said: “These include state screening which involved the screening of credentials of the candidates and physical screening such as height, sight, chest, etc.”

Ani further breaks it down that the commission electronically received a total of 911,438 applications comprising cadet ASP 262,462, cadet inspector 211,832 and 437,144 for the constable.

“A total of 338,250 applicants were later shortlisted, also electronically, and invited for screening at the state commands of the Nigeria Police Force.

“This process was followed through from command to zone and finally, the national level, where the successful candidates were selected,” he added