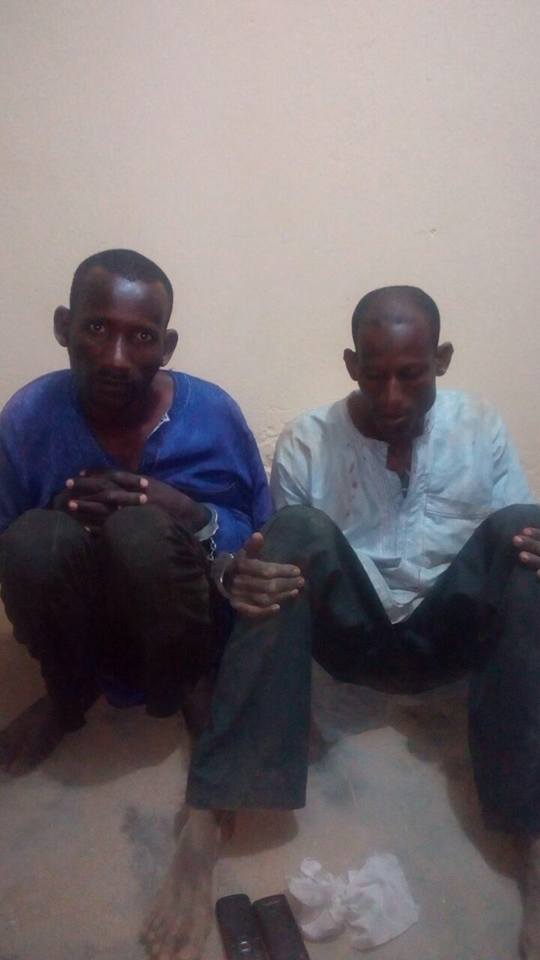 The suspects were trailed from Mararraban Liman Katagum Motor Park while communicating with one Mallam Bapashi Namutunji demanding for the sum of One million Naira (N1,000,000.00k), ransom and also threatening to destroy their victim’s entire family members if he fails to comply.

Col. SK said, “the troops recovered the sum of One Hundred and Sixty Naira (N160.00k), Gionee mobile telephone handset, an Itel phone and a bunch local charms and talisman.”

NEWER POSTNigeria Sets Dec. 15 For Launch of Information APP
OLDER POSTEdo to Be the Most Prosperous Economy in the South-South within Three Years – Obaseki