All Sports Athletes Should Be “Born” Equal 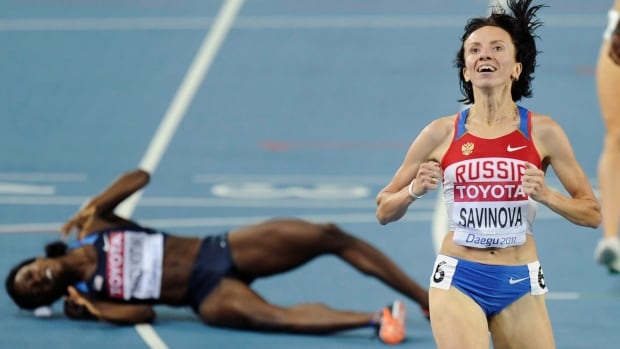 Doping sanctions against Russia have been extended until further notice by the International Olympic Committee. More than 1000 Russian athletes across 30 sports were involved in a state-sponsored doping programme, according to official reports

Measures against the country were imposed in July after the first part of a World Anti-Doping Agency (WADA)-commissioned report found evidence of state-sponsored doping.

Part two of the Mc Laren report will be published on Friday 9th of December, 2016.

Russian track and field athletes and weightlifters were banned from competing at the Rio 2016 Olympics. 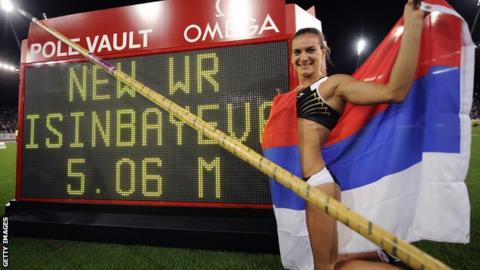 On Wednesday, the IOC executive board took the decision to “extend the provisional measures against Russia until further notice”, two days before Mclaren’s full report is released in London.

Part one of his report, published in November 2015, revealed a widespread state-backed scheme in Russia to rig drug tests at the 2014 Sochi Winter Olympics and Paralympics – and part two is expected to reveal further details.

Current measures include a request to all sports federations to “freeze their preparations” for major events in Russia.