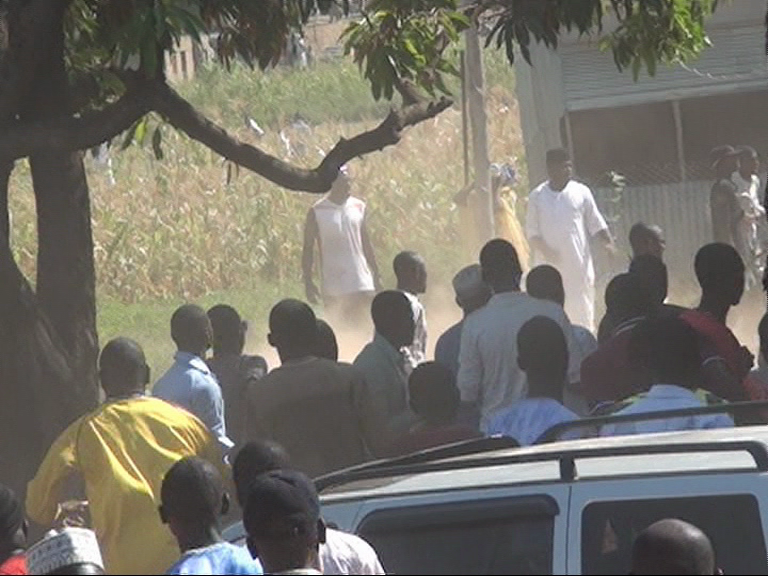 The Speaker of the House of Representatives, Rt. Hon. Yakubu Dogara has condoled with the people of Adamawa state over the twin bomb attacks that occurred in Madagali on Friday.

The Speaker expressed condolences through a statement issued by his Special Adviser on Media and Public Affairs, Turaki Hassan.

“It was heartbreaking to learn of yet another attack on innocent people”, he said.

“I would like to express deep sympathy and condole with the people of Adamawa state over this tragedy.”

“This administration has recorded great strides in tackling terrorism and it is saddening that unfortunate incidents such as this still occurs”, the Speaker said.

“We take notice of the ongoing operations by the military in the North East aimed at routing the terrorists. we commend and urge them to intensity also intelligence gathering efforts .”

“My thoughts and prayers are with the people of Adamawa state, and may God comfort all those who lost loved ones at this very difficult time”, he said.

“As a parliament, we restate our commitment to continuously support our security forces to protect lives and property of all Nigerians.”