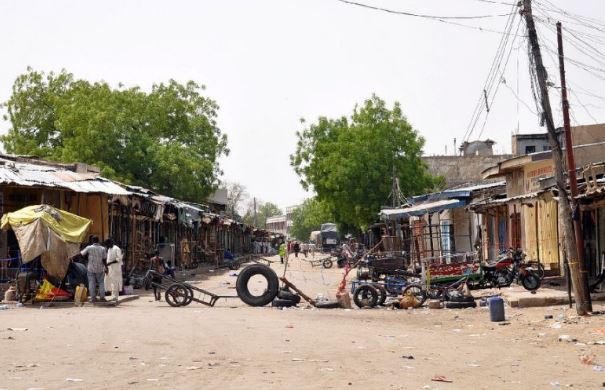 The National Emergency Management Agency has confirmed an explosion in Maiduguri near Monday market this morning. The explosive was said to be detonated by a male and female suicide bombers.

The statement by the Agency says only the suicide bombers lost their lives while 17 persons were injured and evacuated to the Specialist Hospital Maiguduri .

The meeting, which is expected to take place on Monday at the Government House in Maiduguri, was in response to twin suicide attacks at the Maiduguri Monday market on Sunday morning which resulted in the death of three and 18 persons sustaining various degrees of injuries. 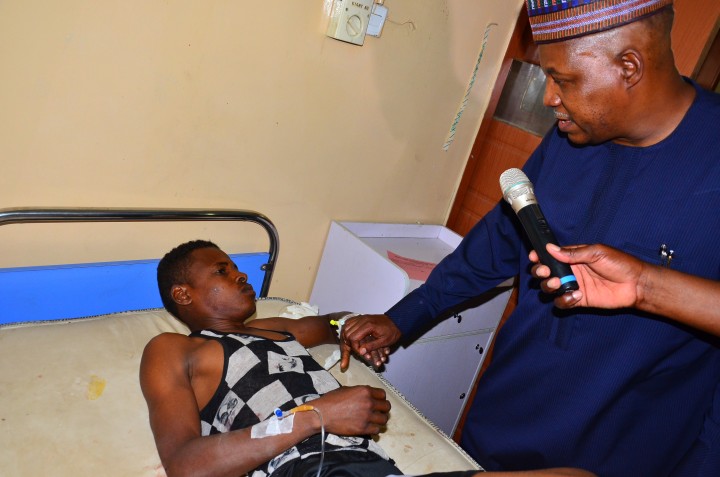 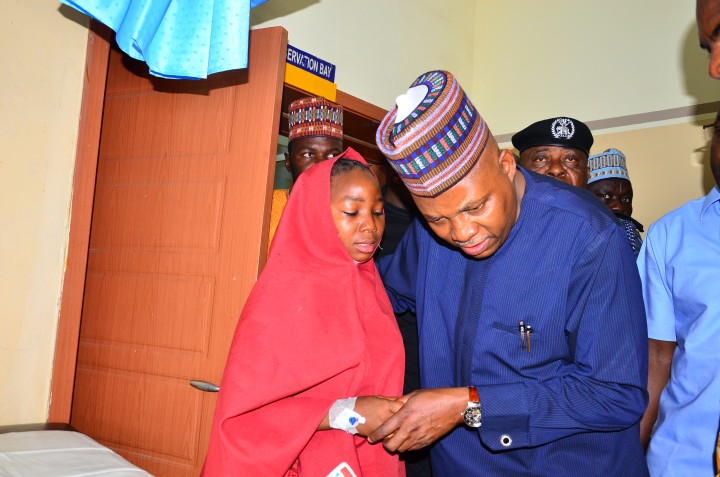 “Tomorrow, we will be having an emergency security meeting involving management of all the markets, motor parks, shopping centers, football fields and other attack prone areas and the we will invite the Civilian JTF and of course our security officials so that we cross pollinate ideas and come up with some new measures that will strengthen our existing security structure around markets.

“We have been taking different steps as the insurgents change their ways, we will all meet and come with measures that will not be made public.

“This suicide attack is highly unfortunate, I condole and commiserate with the families of the victims. Insha Allah, we will always the best we can to prevent this kind of blood bath” Shettima said.

Our correspondent reports that in December, 2014, Governor Kashim Shettima had ordered the barricades of most markets while youth volunteers under the Civilian JTF ‎were posted to man security around markets in Maiduguri.

The Boko Haram insurgents had repeatedly targeted the Maiduguri Monday markets using persons who conceal bombs and pretend to be buyers of goods services, targeting traders and customers before blowing themselves up.