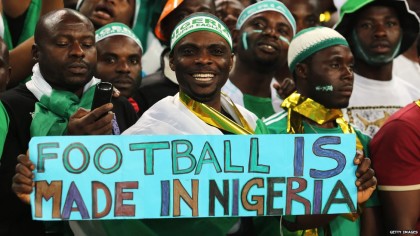 The competition, which began last Wednesday, featured the top four teams from the end of the 2015/2016 season of the Premier League. Rangers and Rivers will represent the country in the CAF Champions League while Ifeanyi Ubah and Wikki Tourists will compete in the 2017 CAF Confederation Cup.

The Port Harcourt team finished above rivals, Enugu Rangers, with six points from three matches. Rangers finished second with five points while Wikki Tourists finished third with four points and FC IfeanyiUbah held the rear with one point from their three matches.