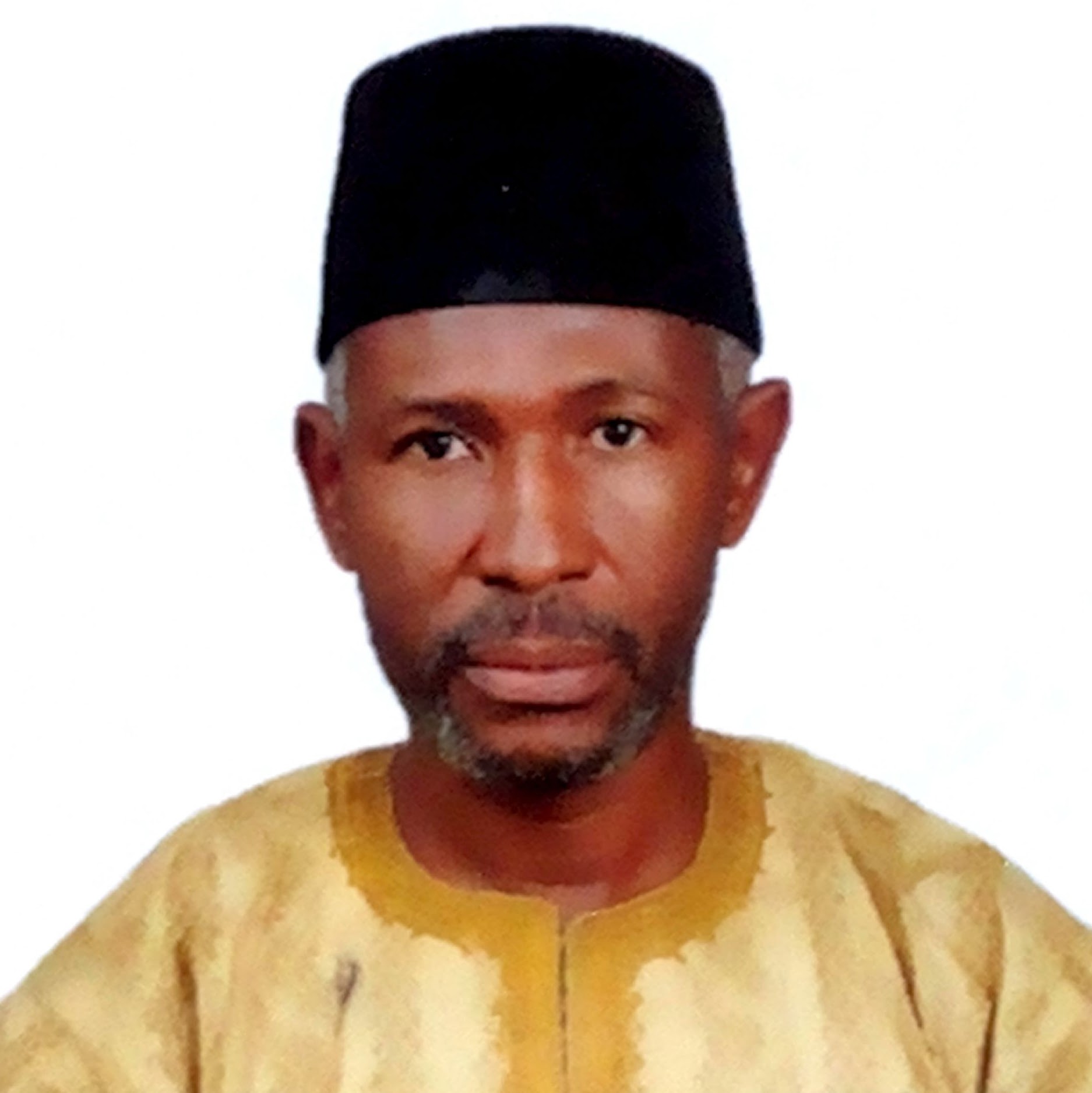 A statement by the governor’s spokesman, Samuel Aruwan, said the appointment was made to reposition the corporation to continue to serve the people of the state.

The statement said “recall that Governor Nasir Ahmed El-Rufai, has, while presenting the 2017-2019 multi-year budget proposal to the state House of Assembly on Wednesday, 12th October 2016, disclosed that the State Government would send a bill to the State House of Assembly to create a neutral public service broadcaster that will educate, entertain, inform and enlighten the public, devoid of partisanship and that can operate in a commercialized environment”.