UEFA C/L Draw: ‘We are all here to change history’ – Arsene Wenger 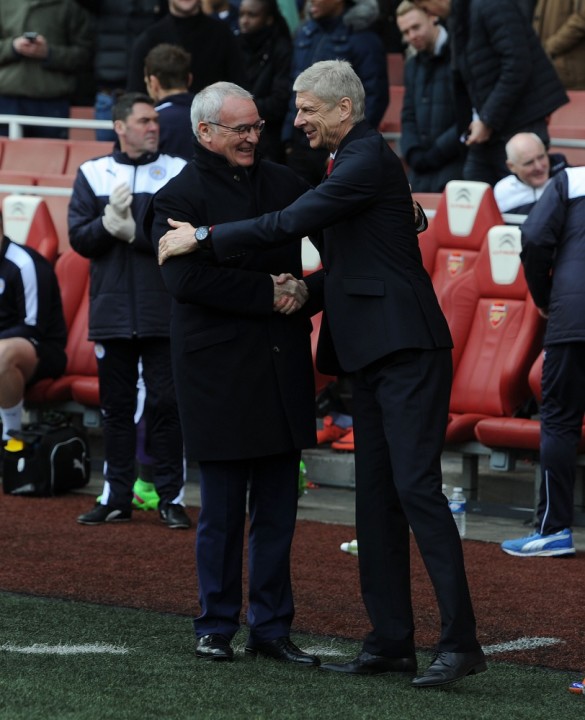 Arsène Wenger has called on his side to “change history” and progress beyond the last 16 of the Champions League.

We have been beaten in the first knockout round for the past six seasons and will face Bayern Munich once again when the competition resumes in February.

Wenger, speaking before the draw was made, insists there is no mental barrier holding his side back and feels we can go further this term.

“They said they made the world in seven days, this is the seventh day for us, so we have to get a special day!” the manager said.

“Many times [in the past] we were in a position where we played at home and we wanted to make the difference and after 10 minutes we conceded a goal and after you think already, ‘Oh no’. This time the advantage is that we play first away from home.

“If we can keep our strength away from home that can help us – let’s have a good first game then we can finish the job at home.

“We are all here to change history and to make history so we have to change what happened before. And make it better.

“I must tell you the best way to have momentum when we go in the Champions League is to have a good position in the league and [ensure] the belief is high. I am convinced that is absolutely vital because I have had experience of it.”

Arsène Wenger has been the manager of Arsenal since 1996, where he has since become the club’s longest-serving manager and most successful in terms of major titles won.