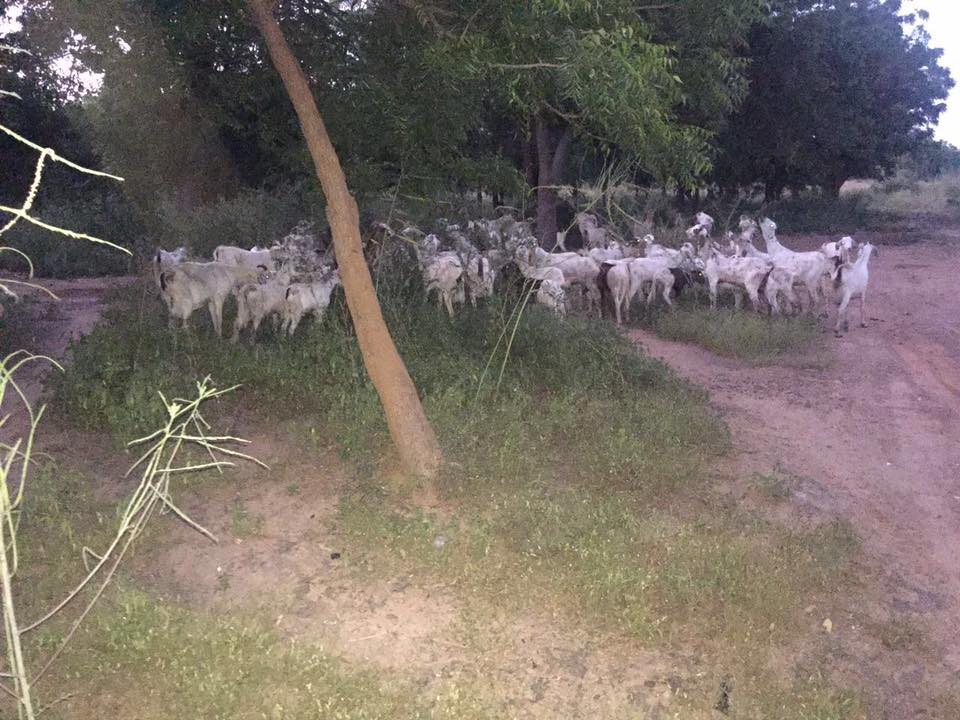 Dialogue Between Stakeholders and Army on Cattle Rustling in Zamfara

As part of the concerted efforts to resolve the issue of livestock rustling and armed banditry in 1 Division Nigerian Army area of responsibility, there is substantial progress on the peace initiative led by Zamfara State government after intense military operations.

Also in attendance were traditional rulers as well as suspected livestock rustlers including the notorious Buharin Daji.
The suspected rustlers and armed bandits stated that their grouse include wanton attacks by unauthorized vigilantes against the Fulani communities.

A commitment to stop the reprisal attacks on communities was made to allow for further discussion by the stakeholders.

The Nigerian Army is also observing an operational pause to gauge the commitment of the parties involved and build confidence.

The government of Zamfara state appreciated the role of the Nigerian Army in facilitating the meeting and described it as unprecedented as it was the first time such peace meeting was held with key stakeholders.

A follow up meeting by the state government is scheduled in due course.

It is expected that this would lead to a sustainable peace in the state.