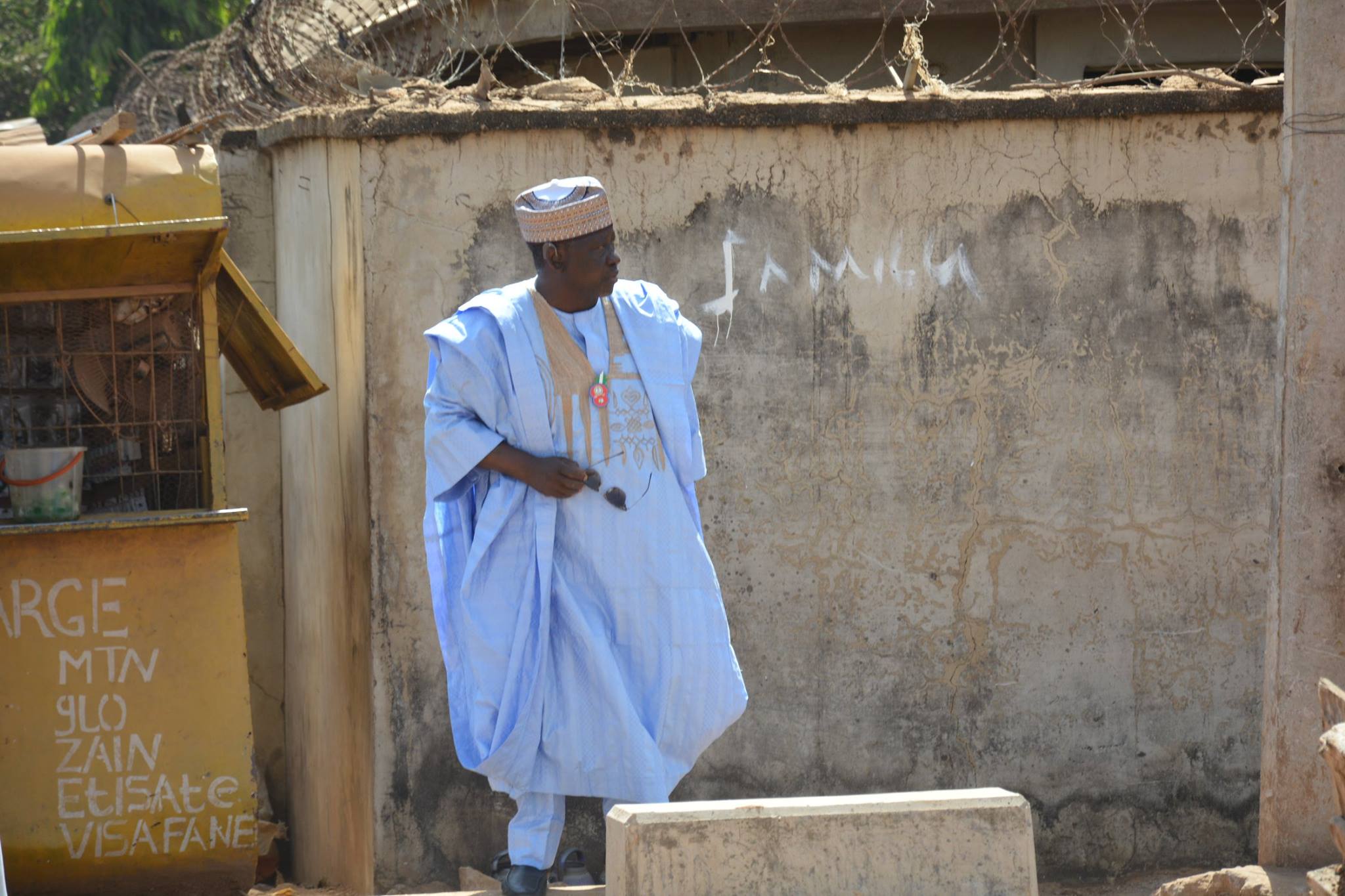 His Excellency Umaru Tanko Almakura during an inspection visit to the ongoing road/bridge project around Karu International Market and Angwan Hasimu in Karu.

The Governor made it known that the road would give effective movement around the Karu International Market and provide service lanes as well as connect with the ongoing Angwan Hasimu roads which may be extended to provide an alternative road that would link with Abacha Road in Karu easing traffic on the main express road. 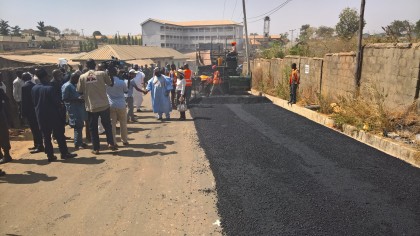 The Governor further made it known that the 3000 nonformal shops would be used to bring in all the traders selling along the expressway and around the market where they would pay only a small market service fee. Stating that this would clear up all the traders that contribute to the go slow on the highway.

Gov. Almakura said the contractors have given their assurance that all the work would be completed by the first week of 2017 and the roads put to use.

Ta’al Circle reports, the Community leader for Angwan Hasimu Alh. Abubakar Maiangwa who came to thank the Governor for his efforts in road/bridge construction in the area on behalf of the community, praised the administration for coming to do the much-needed road which he said would greatly affect the lives of all the people in the area, he appealed to the government to complete the work and extend it to meet up with Abacha Road.

Umaru Tanko Almakura during an inspection visit to the ongoing road project around Kokona LGA. 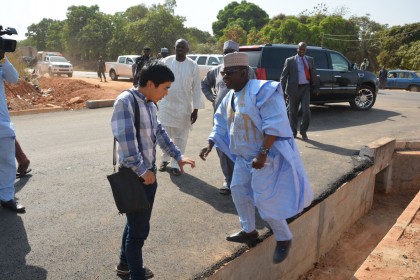 The Governor inspected and was satisfied with the quality of the finishing and the speed bumps put by the contractors to slow motorist down before they reach the main express road.

The Kokona 3km road is expected to be complete and put to use early 2017. 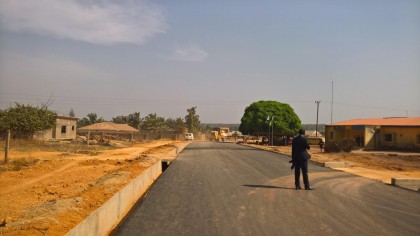 Kokona Residents send thank you to His Excellency Umaru Tanko Almakura over fulfilling promise to complete much-needed bridge that has provided relief and hope to the community. 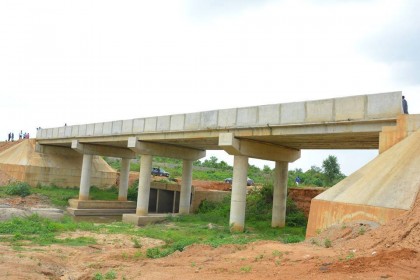 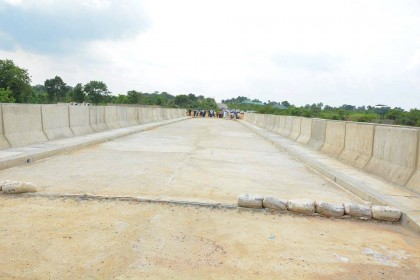