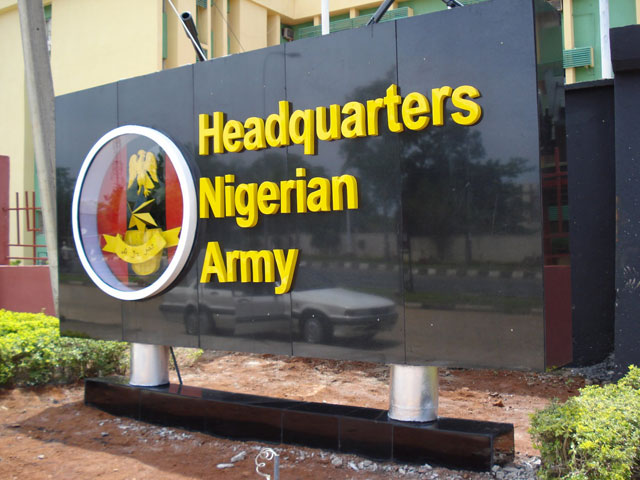 SK Usman, Abuja: The attention of Nigerian Army has been drawn to a video clip circulating on Social Media of soldiers alleging lack of food and water.

We wish to state that the video clip was shot more than six months ago by some mischievous and disgruntled elements when 29 Task Force Brigade captured Alagarno Forest and environs in Borno State.

It is disheartening that some mischievous elements have decided to circulate it now, creating the false impression that it is a recent occurrence.

We wish to state further that the matter was conclusively investigated at the time, several months ago. The Board of Inquiry actually showed that, as at the time of the incident, the unit’s water tanker still contained water, but a soldier mischievously concealed it. That soldier was charged and punished accordingly.

In addition to the unit’s water tanker, a borehole was subsequently drilled at the location and it is still serving both the military and adjoining communities.

We wish to restate with utmost concern the continued commitment of the Nigerian Army to the total welfare of all its personnel.