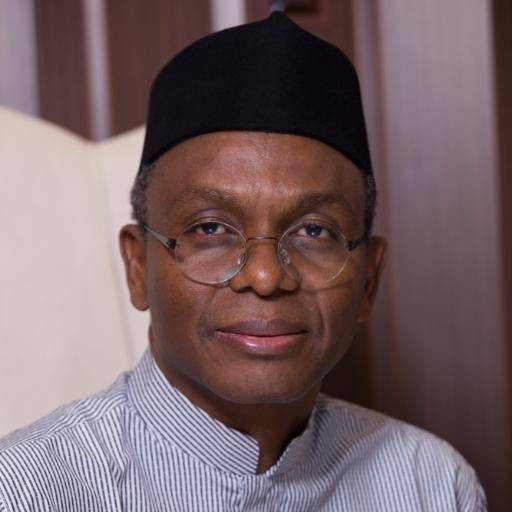 A 24-hour curfew has been imposed on three local government areas in Kaduna State. These are Zangon-Kataf, Kaura, and Jema’a. The Kaduna State Security Council said it took the step based on credible intelligence about risks to lives and property in the affected areas.

SA to the Governor on Media and Publicity, Samuel Aruwan reports that the Kaduna State Security Council also reaffirmed the ban on all processions and unlawful assembly throughout the state.

The statement said that security agencies have also been empowered to arrest and prosecute any individual or groups that violate these orders.