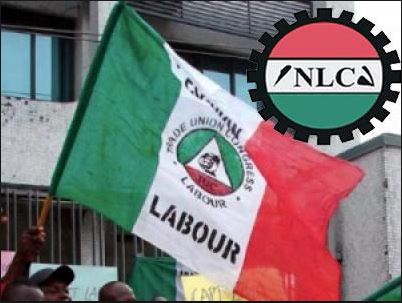 NLC to monitor Utilization of Paris debt deductions by states

The Nigeria Labour Congress (NLC) has directed it Councils Nationwide to monitor receipt and the utilisation of the refund of Paris debt deductions.

A statement by the General Secretary of NLC, Dr Peter Ozo-Eson says the Congress has noticed the disbursement of the refund of Paris debt deductions made to states which it pointed out represents a major injection of funds into the coffers of the state Governments.

According to NLC the Federal Government guideline in releasing these funds stipulates that at least fifty percent of receipts should be applied to the payment of Salary arrears and pensions.

The monitoring by the councils, NLC states is to ensure compliance by the state government.

It could be recalled that the federal government earlier in the month, approved the sum of N522.74bn to be paid to the 36 states of the federation as part of the refund for the over-deduction on the Paris Club loan.

State governments had recently submitted to the Federal Government their claims of over-deductions for external debt service arising between 1995 and 2002 as a result of First Line Charge deductions from Federation Account Allocation Committee allocations.

The Finance ministry said the payment was approved by Buhari as part of the fiscal stimulus plan of the Federal Government to the states.