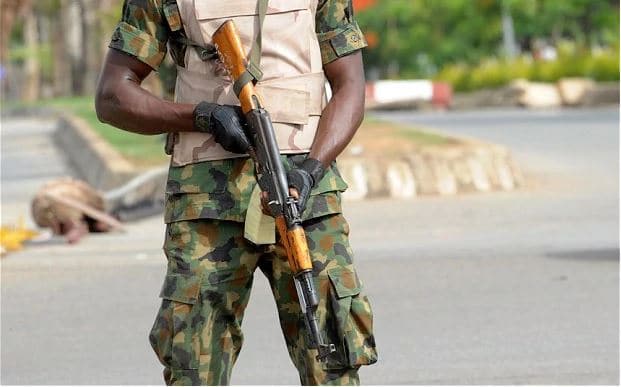 Samuel Aruwan, Kaduna: Senior Assistance to Governor Elrufai on Media and Publicity said more troops have been deployed to Kaduna State ahead of Christmas and New Year celebrations just as the 24-hour curfew imposed in the three Local Government Areas of Jema’a, Kaura, and Zangon Kataf has been relaxed.

The development was after credible intelligence at the disposal of security agencies suggests an possible threat to peace and urgent need to nip it in the bud and the earlier imposition of 24-hour curfew in three local government areas of the state, namely, Jema’a, Kaura, and Zangon Kataf.

Aruwan said, “In order to strengthen security in Southern Kaduna and the state at large, more troops and operatives comprising the Nigerian Army, DSS, and other intelligence personnel/investigators have been deployed to ensure the security of citizenry and maintenance of law and order. The Nigerian Police has also deployed various units of Mobile Police, Counter Terrorism Units (CTU) as well as many units of both conventional and undercover police to adequately provide security to the people.

“You may recall that the Governor had met Mr. President regarding the security situation in the areas and the intelligence reports at the disposal of security agencies.” Aruwan

Similarly, the 24-hour curfew imposed in three local government areas (Jema’a, Kaura, and Zangon Kataf) will be relaxed to 12 hours from 6 am to 6 pm with effect from 25th and 26th of December, 2016. However, the 24-hour curfew in the LGAs will continue on the 27th December 2016.