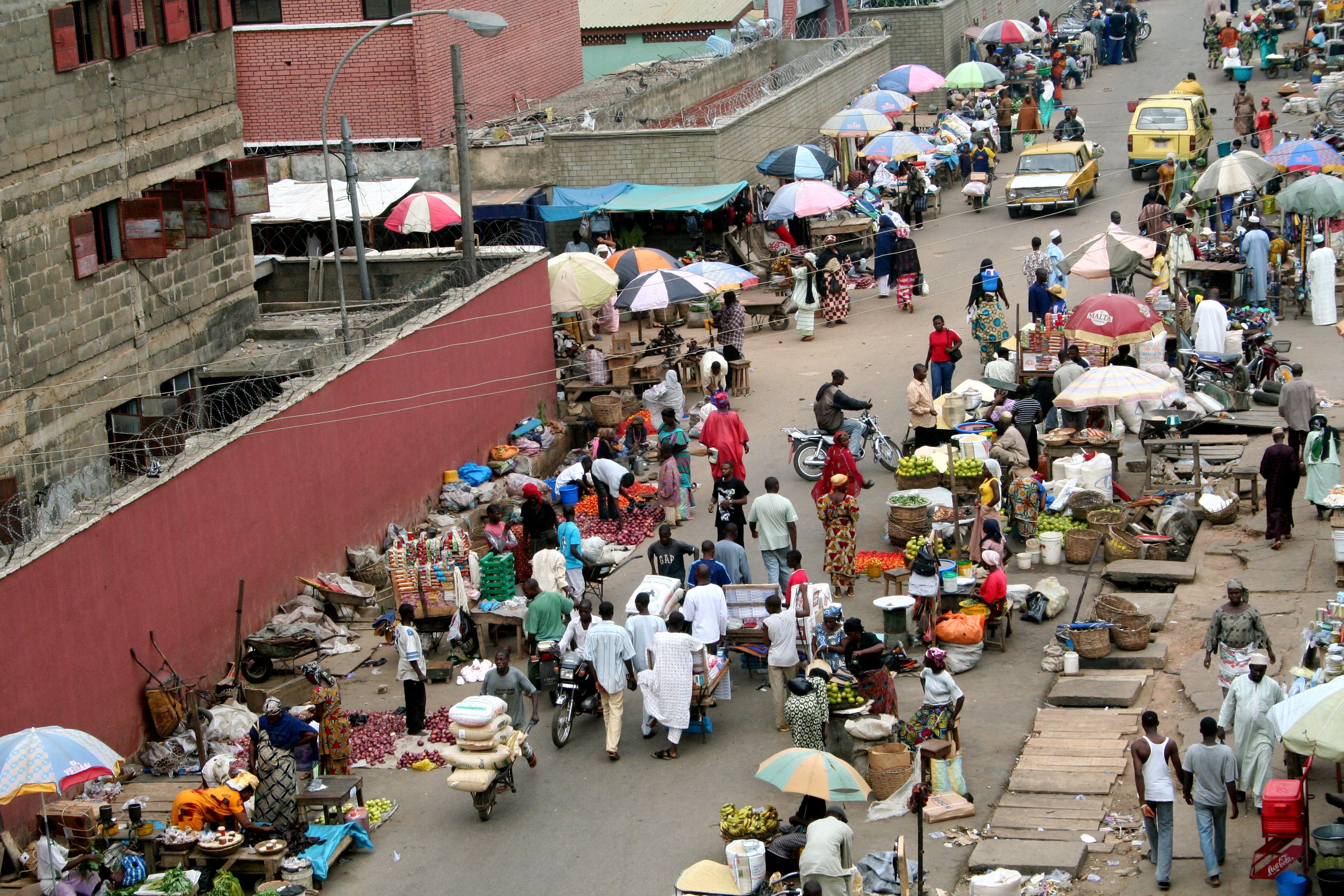 Concerned by the recent unfortunate sectarian crisis in Kafanchan and neighboring communities in Kaduna state where so many innocent lives were lost and properties worth millions of naira destroyed, as a result of this and the need to put a final stop to the crisis the Inspector General of Police, IGP Ibrahim K. Idris NPM, mni, constituted a Joint Tactical Operation Squad, comprising the Police Mobile Force, Counter Terrorism Unit, Special Anti-Robbery Squad, Intelligence Response Team, SIB, EOD, the IGP Monitoring Unit, Police K9 (Sniffer Dog Section), Police Air wing and Police Medical Team with their Headquarters in Kafanchan, which operations will cover the entire Southern Kaduna.

Consequently, I’m here today to flag off this Joint Operations Squad on behalf of the Inspector General of Police to ensure that total peace and normalcy is restored to Kafanchan and environs.

To achieve success of the operations, the Squad will be proactive, work on actionable intelligence and carry out massive deployment and twenty-four (24) hours surveillance and patrol, continuous raids of identified criminal hideouts, with a view to arrest promptly trouble makers and their sponsors and nip in the bud violent acts and other criminalities in the general area. The deployment of the Joint Tactical Squad personnel will cover all the communities, towns, villages, vulnerable points, Government and private infrastructures and facilities in the area. Police helicopters will embark on guided missions and aerial surveillance of the entire area and will operate in synergy with other Police formations on the ground.

Traditional rulers, religious leaders, public office holders, politicians, opinion leaders, parents and guardians are hereby called upon to prevail on their subjects, supporters, children and wards to support the Police personnel in the discharge of their responsibilities, propagate peace, demonstrate love, forgiveness and tolerance to promote harmonious coexistence with their brothers and fellow citizens, irrespective of religious, ethnic or political inclinations and differences.

In conclusion, the Inspector General of Police wishes to assure the good people and communities of Southern Kaduna of adequate security and protection of their lives and properties and hereby enjoin them to be law abiding and give a chance for peace to prevail and cooperate with the Police personnel deployed in their localities.