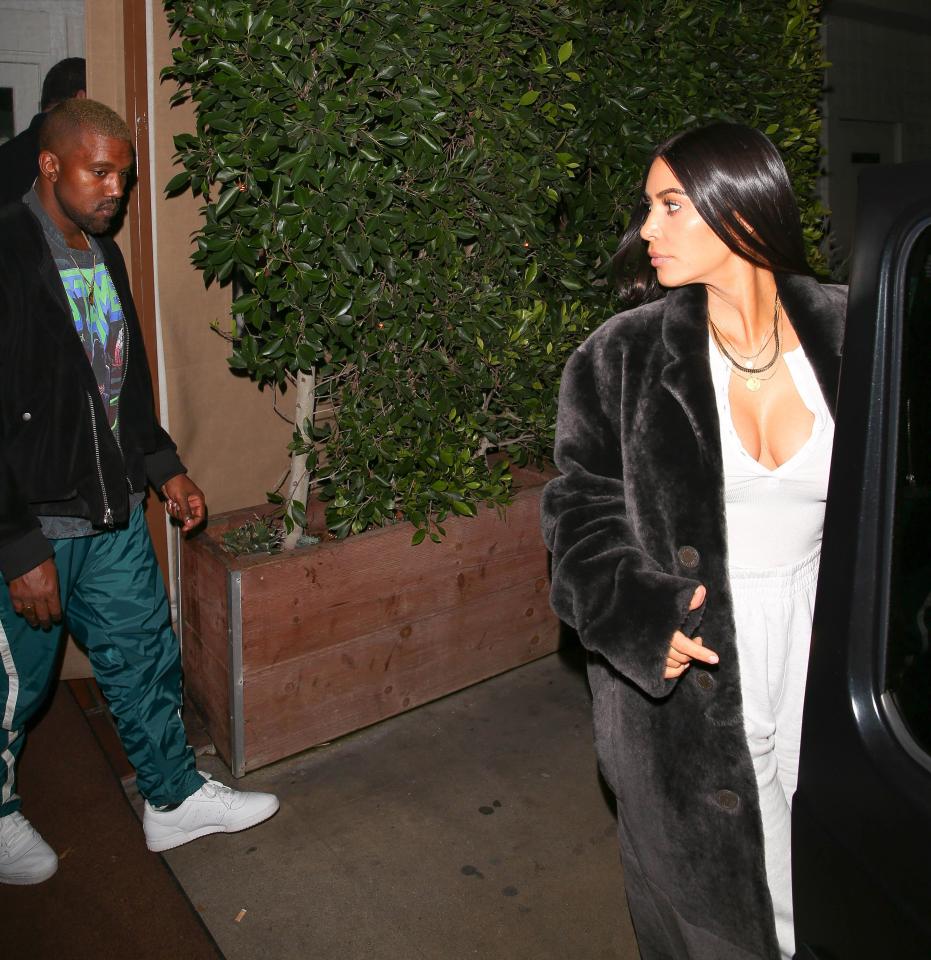 Any Room For Kanye West At Kim K’s…

The much talked about separation and divorce between reality TV star Kim Kardashian and musician husband Kanye West is showing an ugly face as Kim was seen partying without her wedding ring on.

Her wedding finger was bare on Saturday night as she partied with her mum and sisters at their annual festive gathering in LA.

Troubled rapper Kanye, 39, instead went to the cinema with friends.

But he then defied Kim’s warning by making a late appearance at the event.

However, she is said to have blanked her husband and insiders last night claimed their two-year marriage is “as good as over”.

However, onlookers revealed the ­couple — who also have a year-old son Saint — barely spoke to each other.

A source said: “Kim and Kanye’s marriage is as good as over. It’s looking bleak.

“She didn’t want Kanye at her mum’s Christmas bash this year, as she felt it was the first time she could really let her hair down.

“But he made a late show and spent the last hour just sitting on the couch talking to Scott Disick [dad of Kourtney’s kids] — he was a total wallflower.

“On Friday they took North to see The Nutcracker but they barely spoke or interacted inside.

“The tensions were visible. Neither of them is in a happy place right now.

“He spent Christmas morning at Kris’ [Kim’s mum] to make things as normal for the kids as possible, but it’s just a matter of timing.

“The only thing that might keep them together is the kids.” 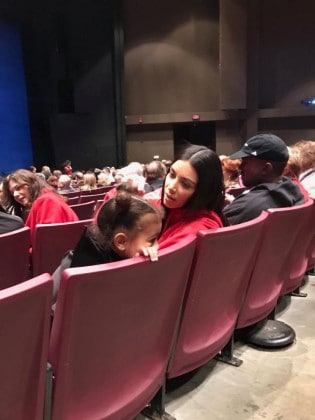 Kim is said to be still angry after Kanye flew to New York for a meeting with President-elect Donald Trump within hours of leaving the hospital.

A source said: “It was the worst thing that he has ever done in her eyes. When she tried to get him to call it off and come home, he refused.”

Any break-up is likely to lead to a complicated split of Kanye’s fortune, estimated by Forbes to be £145million.