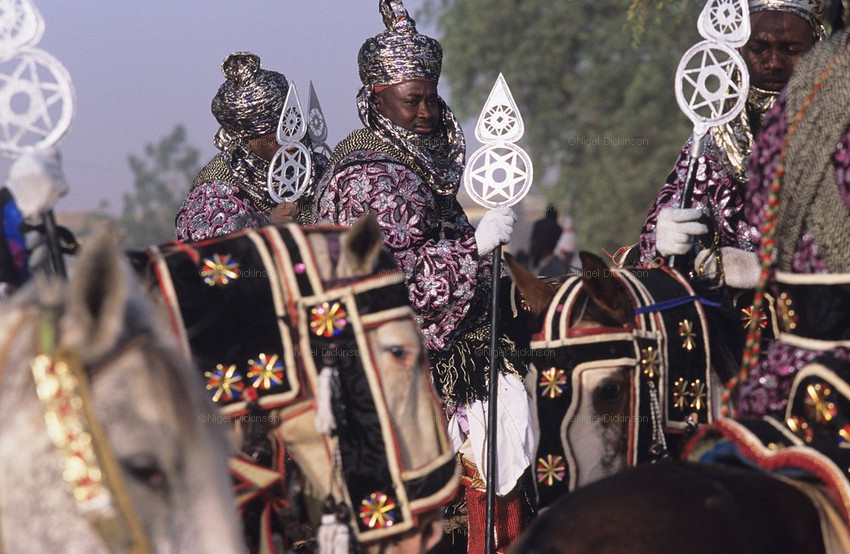 The Minister of Information and Culture, Alhaji Lai Mohammed, has said the Federal Government is working with the private sector to make major festivals in the country attractive to domestic and foreign tourists and to leapfrog the events to the top cadre of global festivals.

He made the disclosure in Offa, Kwara State, on Thursday at the 2016 edition of the ”Íjakadi Festival”, a traditional wrestling event that dates back to the 14th century.

The Minister, who was represented by Mr. Raphael Arulogun, General Manager of NTA Ilorin, said the starting point is to train the managers of the events, which include the Ijakadi Festival.

“As you may be aware, the training of Festival Managers is contained in the Memorandum of Understanding (MoU) that we signed with the British Council.

Also included in another MoU which we signed with the Tony Elumelu Foundation is the need to ensure that festivals like Ijakadi are not just a mere jamboree but also a source of economic empowerment for the people, in terms of injecting foreign exchange into the economy and creating jobs, especially for the communities in which such events are situated,” he said.

Alhaji Mohammed said the beneficiaries of the partnership with the private sector would include major events like the Abuja Carnival, which will be made to achieve their full potentials and become household names like the Edinburgh International Festivals, the Rio Carnival in Brazil and the Notting Hill Festival in London.

“Our ultimate aim is to ensure that our festivals are among the top 20 festivals in the world,” Alhaji said.

He announced that in order to allow prospective visitors to Nigeria to plan their trips around our festivals, “we will be releasing, early in the New Year, a Calendar of events across the country. Once this is done, a tourist coming to Nigeria can then plan his or her trip around any of the festivals. We believe that this is one of the best ways to attract global visitors to our festivals and help to make them
viable entities.”

The Minister hailed the organizers of the ”Ijakadi Festival” for reviving and sustaining the age-long event which, he said, not only reinforces the community’s tradition of strength and determination, but also addresses the notion of equality among all the indigenes of Offa.